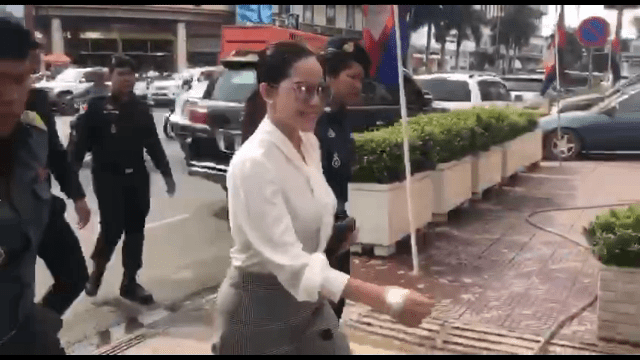 Phnom Penh: The owner of a Dermo Clinic, released on Tuesday, January 2, 2019, is now being detained for the second time and has a case filed against her with the court. .

Hov Dane, was arrested on January 3, 2019 and subsequently sent to the Royal Gendarmerie’s Command Headquarters.

Video footage on mobile phones supposedly showed activities of plastic surgeons, forcing the victims (some of whom are ‘stars’) to pay money in return for not posting pictures on Facebook. After being questioned for a second time and building a case, the cops sent Hov to court on the afternoon of January 3, 2019.

The video footage is reportedly of customers who had cosmetic services such as breast implants and vaginal ‘virgin’ correction surgery. Naked shots were then used to blackmail the victims.

According to a victim, the shop owner demanded $ 8,000, to not post a video on Facebook to show genital surgery.

After receiving such threats, the victim decided to file a lawsuit at the Royal Gendarmerie’s Office.

Police say that after being arrested on January 2, 2019, the suspect confessed that every time she provided services to customers, she took photographic and video images. https://k01.news/article/23625.html 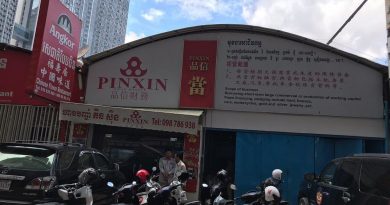 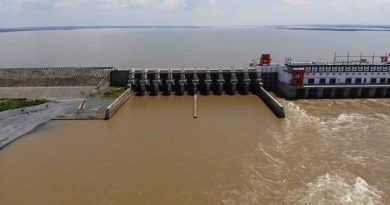