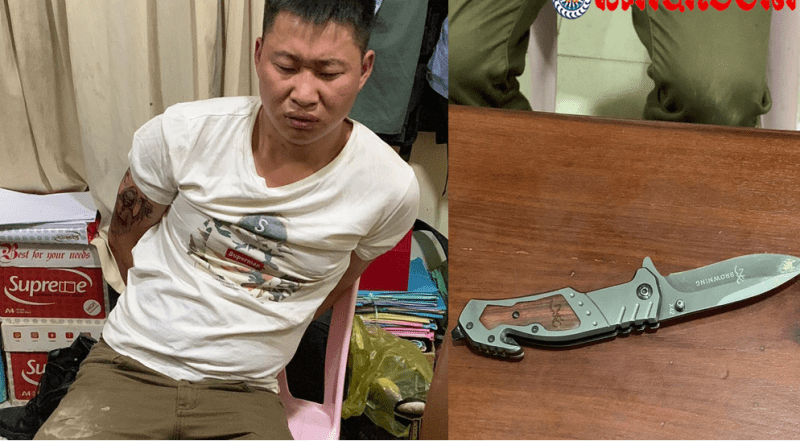 The three suspects were carrying a knife and a gun when they attacked the victim. The victims’ employees saw the commotion, made noises and chased the suspects away.

After being informed, the criminal police force worked in a joint operation with the Police Inspectorate of Police of Sihanoukville and Police Force 2 Sangkat Police to track and trace the culprits, which resulted in the arrest of one suspect.

He suffered bruises in the neck. One knife was confiscated.

The police force are investigating the case and hunting the other suspects. The arrested man was sent the case to the provincial court. http://cambodiapolice.com/policekh/141571?fbclid=IwAR3ChvVPBtwujDqRjLl-Srq_GhZ-bTq-rlb4m4hEOcpEGT9SHXQDtEdy1wY 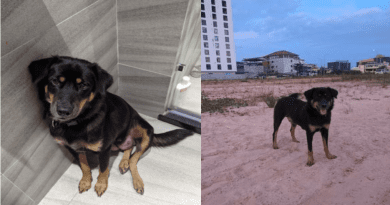 $200 Reward For Lost Dog In Sihanoukville 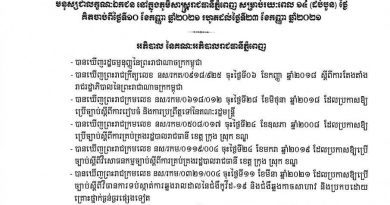 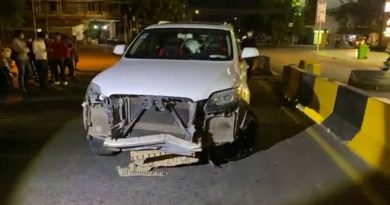 One thought on “Three Chinese Men Attack a Fellow Countryman in Sihanoukville.”