Phnom Penh: A car was hit by a train at 1:47 am on December 30, in Samaki 2 Village, Sangkat Trapeang Krasang, Khan Por Senchey.

The car was part of a family convoy of 3 vehicles which were travelling to see a sick relative in Svay Rieng.

The source said that before the incident, the three cars arrived at the railway crossing and no barriers were down. When one car had crossed halfway a train coming down the tracks hit it and dragged it along for several metres before shunting it away.

The incident seriously injured one man and two children were slightly hurt.

After the incident, no railway staff came to the rescue, and the injured driver is not satisfied with the train crew and suspects the train driver was not paying attention.

The car owners called a crane to remove the car. 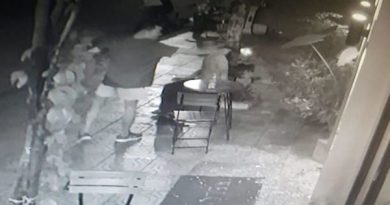 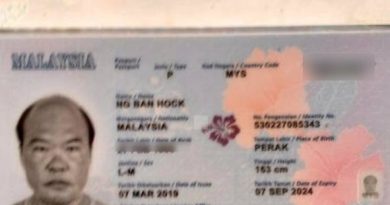 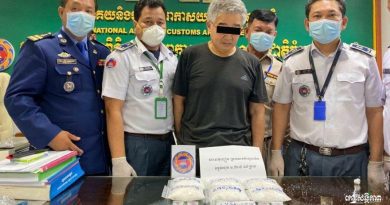