The accident occurred at 1:40 pm, on December 28, 2018 at the front of the Ministry of Environment, Tonle Bassac commune Chamkarmon, Phnom Penh.

Witnesses who witnessed the incident told Cam Post agency the car was branded without a license plate came from a Koh Pich bar with 3 drunk men inside.

The drunk driver hit a tuk tuk and tried to drive away.

Witnesses said that an angry mob chased the car and threw bricks through the windows to make it stop.

They then pulled the driver and other passengers out from the car and began to beat them. Two managed to escape, but left their friend behind.

The passenger claimed that during his beating, before the cops arrived, unknown people took advantage of the situation and stole a bag with $ 40,000 inside.

As the owner of the car did a runner, there is no way to confirm the man’s account, and no complaint has been filed.

Witnesses said that the man then took some documents from the car and left in another vehicle.

Both the car and tuk tuk were taken away by traffic police. 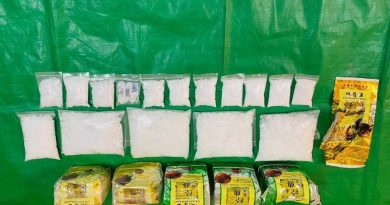 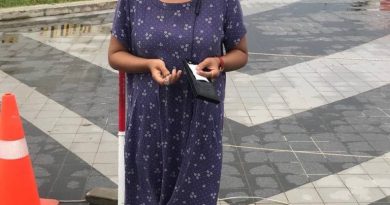 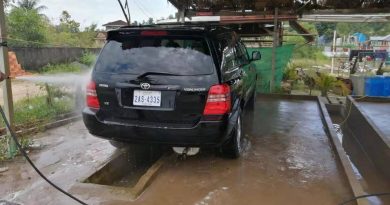