Phnom Penh: According to the National Police Commissioner, a foreign national was detained by immigration police at Joma Café, 155 Street, Toul Tum Poung I Khan Chamkarmon at 13:30 on December 28, 2018.

Lt. Col. Chetraith, chief of the Phnom Penh Municipal Court Procedure and Enforcement Prosecutor, said the detained foreigner, AMIT DILIP KUMA PATEL, a 38-year-old Kenyan man (no passport attached to him) was detained for working without valid documentation and spreading HIV / AIDS to women. *EDIT- his 38 year old former girlfriend made the complaint.

After the incident, the foreigner was sent to the General Department to carry out the proceedings of the law. https://www.postnews.com.kh/local/399906 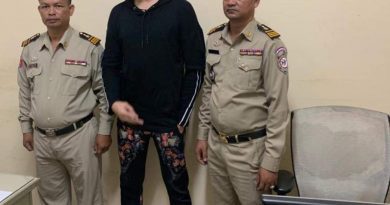 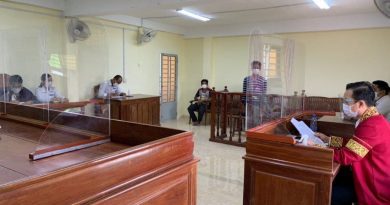 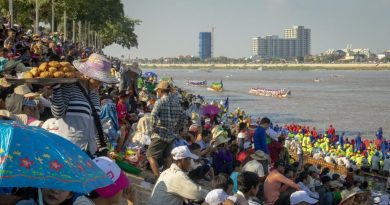 One thought on “Kenyan Arrested: Had No Visa and Was Spreading HIV”