Phnom Penh: A total of 1806 workers from Cintri Corporation protested outside the company demanding higher wages.

Colonel Chim Sitha said that there were a total of 1806 workers at CINTRI Cambodia, and all of them stood out in front of the company to strike, led by union leaders with 3 demands:
1. The remaining annual holiday payments.
2. Pension rights
3. An annual wage increase of $ 15 for 2019.

The inspector said that the first and second points were resolved, while the third point was not. 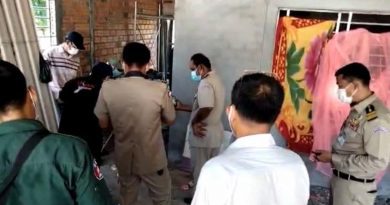 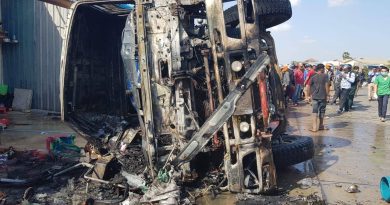 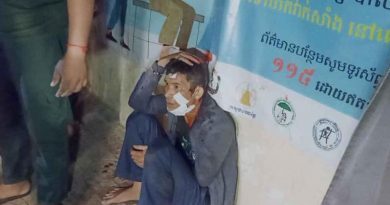 Scoopy Thief Given A Beating

One thought on “Cintri Staff Strike”