The arrests were made at the O’Smach Casino, where the two Chinese nationals, who had travelled up from Preah Sihanouk province, gained access into the casino staff rooms, and stole 73 phones.

The stolen items were hidden in a trash bin and the thieves then hopped over the fence.

They were arrested the next morning when spotted returning to collect the loot. The phones were recovered and it was found one suspect did not have a passport.

They are currently being detained at Oddar Meanchey provincial police station. 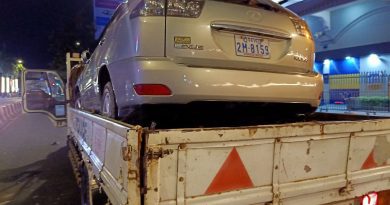 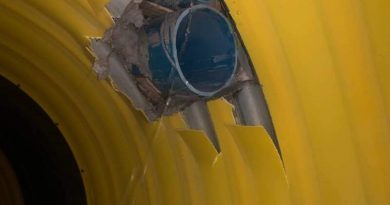 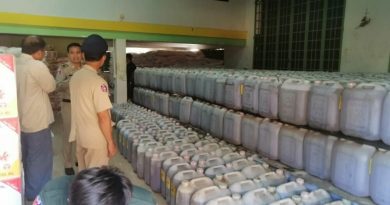