Former Kampot Radio News Angkor and author Bob Couttie, 68 from the UK surrendered to immigration police on 5th December having accrued almost 3 years without a valid visa to be in Cambodia and was detained at the Phnom Penh Immigration Detention Centre.

He was hoping to be processed in time to visit the Philippines for a ceremony earlier this month seeing a war trophy being returned to Balangiga, where he’s written a book about a battle that took place against the US who took the church bells back to the states as a war trophy. Bob’s book is seen to have been instrumental in the the return of the bells.

His detention went on longer than he anticipated. He initially took one packet of cigarettes and a pack of oreo biscuits with him, however last night (Christmas Eve) Bob was deported from Cambodia with a 3 year ban and is now in the Philippines where he is hoping to hear the Balangiga bells ding dong for Christmas. 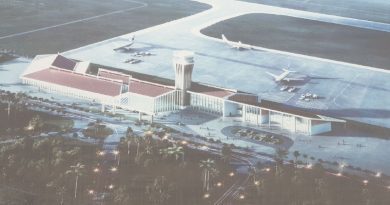 Dara Sakor Airport Completed By May 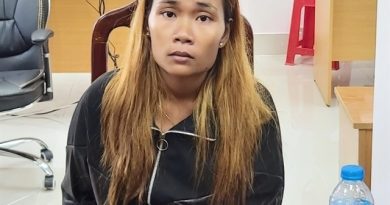 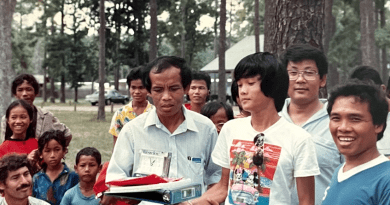 3 thoughts on “BANGED UP BOB FREED FOR CHRISTMAS”