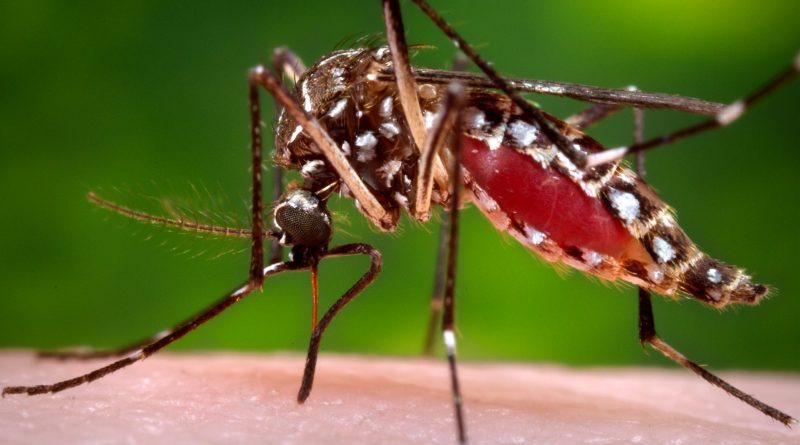 Taipei, Dec. 21 (CNA) The number of imported dengue fever cases in Taiwan that originated in Cambodia has increased sharply this year to 66 compared with eight in 2017, a senior official at the Centers for Disease Control (CDC) said Friday.

Citing CDC data valid as of Dec. 20, Chuang said the total number of imported dengue fever cases in Taiwan this year was 330, with the three major sources being Cambodia (66), Vietnam (62) and the Philippines (56).

Last year the number of cases that originated in Vietnam was 104 and in the Philippines 39, Chuang said.

He said the big jump in infections originating in Cambodia was due to an increase in Taiwanese visitors this year to the Southeast Asian country, where dengue fever has been spreading.

According to international media reports, 15,000 cases of dengue fever have been reported in Cambodia this year, 1.5 times the number in 2017, and 16 of those cases have been fatal.

The dengue fever outbreaks have occurred mostly in Cambodia’s capital Phnom Penh and in Siem Reap, a resort town in northwestern Cambodia where the famous Angkor Wat religious monument is located, according to the reports.

Currently, Cambodia, Indonesia, Liao, Malaysia, Myanmar, the Philippines, Singapore, Thailand, Vietnam, and Sri Lanka are among the Asian countries on the CDC’s Watch list, as part of its three-tier travel warnings. 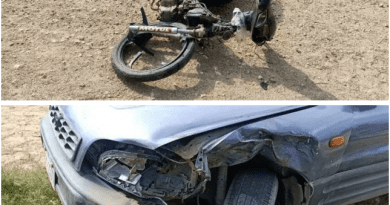 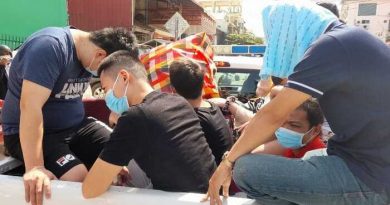 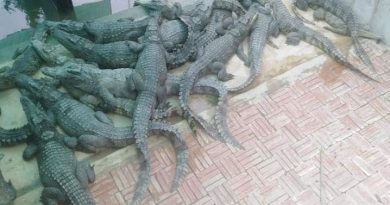