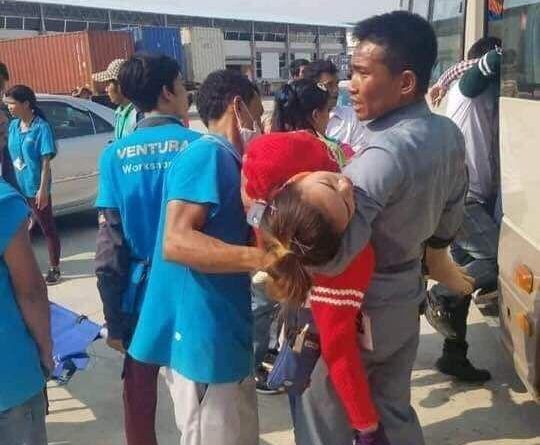 Kompong Speu: Nearly 100 workers were sent to hospital after fainting on the afternoon of December 21, 2018 at a factory in Veal Veng village, Senla commune, Samrong Torng district, Kampong Speu province.

Before the incident, workers were going about their tasks as normal without any problems. When they went out for lunch some began to complain of fatigue, dizziness, and subsequently began fainting.

99 people, including two men, were affected. Solvents used in the workplace are hinted at being a possible cause.

After the incident, the fainting workers were sent to hospital in Kampong Speu Province.

A total of 4129 workers are employed at the factory. According to a Labor Department official the workers have been discharged home to rest. http://www.arey-news.com/archives/280545 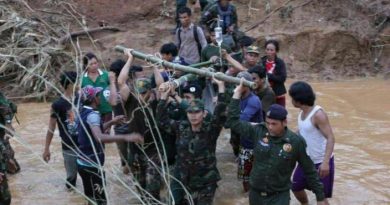 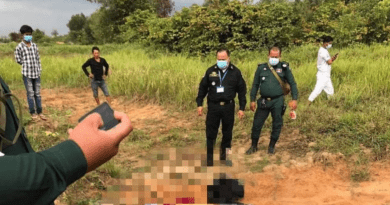 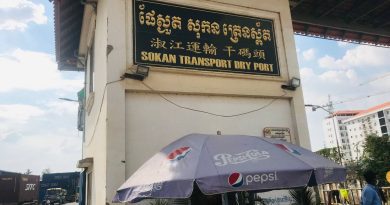