The Phnom Penh Municipal Court on the morning of December 19, 2018 upheld the verdicts of two Belgian nationals imprisoned for life and a fined of 80 million Riels over a drug smuggling plot.

They were caught bringing cocaine from Brazil, via Ethiopia and Thailand into Cambodia.

Taller initially fled, but was captured in Bavet in October. The end of this appeal hearing now effectively blocks further appeal or pardons. 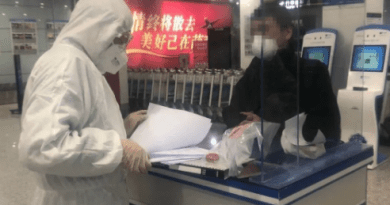 Another Chinese Diagnosed After Flight From Cambodia 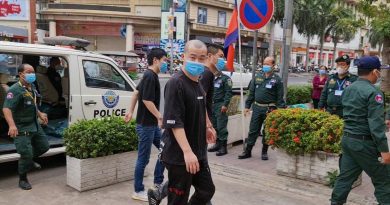 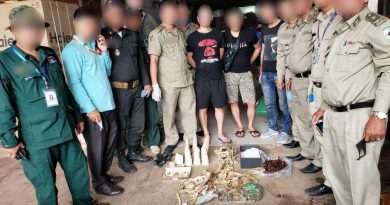