Phnom Penh: 3 foreigners of different nationalities were handed over to the Immigration Department on Dec. 17, 2018, at 1:00 pm,  Phnom Penh.

Police say the first foreigner, KOROMA JOSEPH, 39-year-old from SIERRA LEONE, was picked up without documents in Phnom Penh’s Chroy Changvar district. When questioned it was found that he came to Cambodia in 2011 via the Phnom Penh International Airport, aiming to work as a Football Teacher. His last visa expired in 2014.

Foreign Resident 2 – JEAN DE NANT, a 50-year-old French male was handed over from the police force of ,Daun Penh district without a passport. He came to Cambodia in 2013 at Phnom Penh International Airport, working as a railway installer for 18 months. Then he moved to a French Restaurant for 1 year at Tuol Kork. Now he has and no passport.

RORMALEE NARA YUTH, 32, a Thai national,  unemployed, does not have a passport.

All three  were detained and sent to the General Department of Immigration to carry out the proceedings of the law. 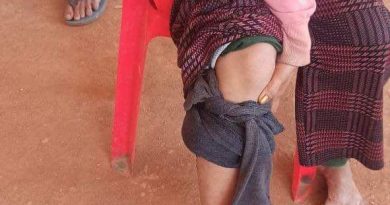 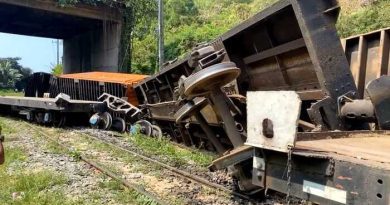