Phnom Penh: A garment factory “CITY SPARK” allegedly hired more than 10 heavies armed with batons and hammers  to break up a gathering of protesting workers.

The incident happened at 11 am on December 18, 2018, at the front of the factory located in Kantork Village, Kantouk Commune, Porsenchey District, Phnom Penh.

Workers said they have demanded 12 terms to improve working conditions from the Chinese factory owner over the past several days in a letter.

But the boss has remained silent, ignoring the demands, so in the morning protesters gathered at the factory to push for a decision.

An unknown group of armed men then came out of the factory and began assaulting the workers.

The source added that a large crowd of people were protesting at the time, although no casualties were reported after to two sides scuffled.

When police intervened, the strikebreakers escaped back into the factory. It is widely believed they were hired by the employers to suppress the workers.

After the incident, the workers continued to protest and there has been no solution yet. As well as demanding labor conditions are improved, all workers also demanded that the police force assist in the search and detention of the hired goons the factory bosses let loose. 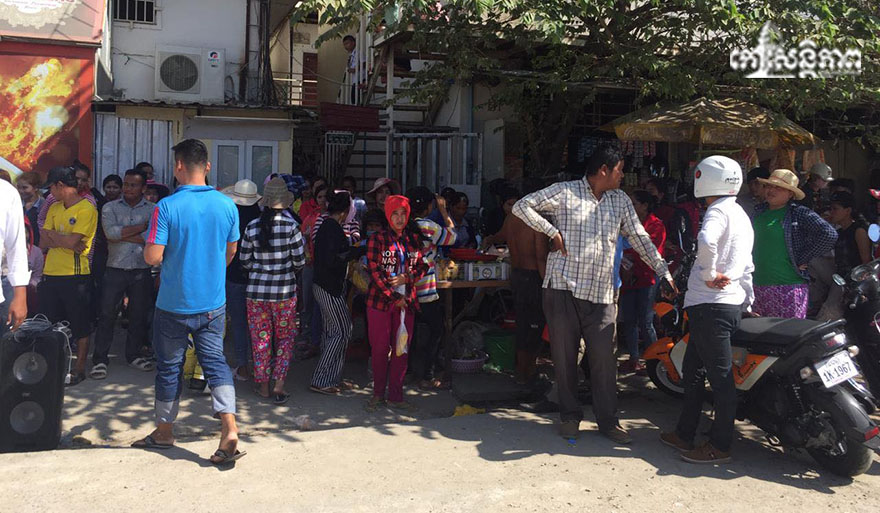 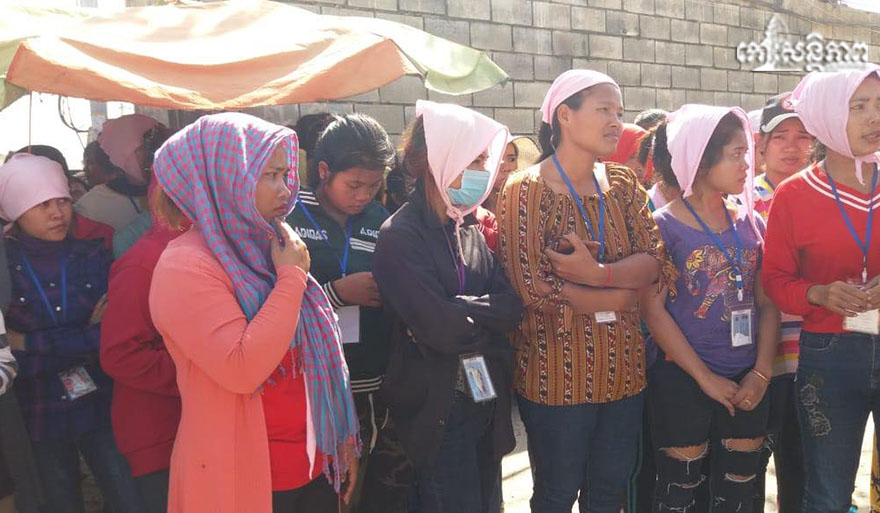 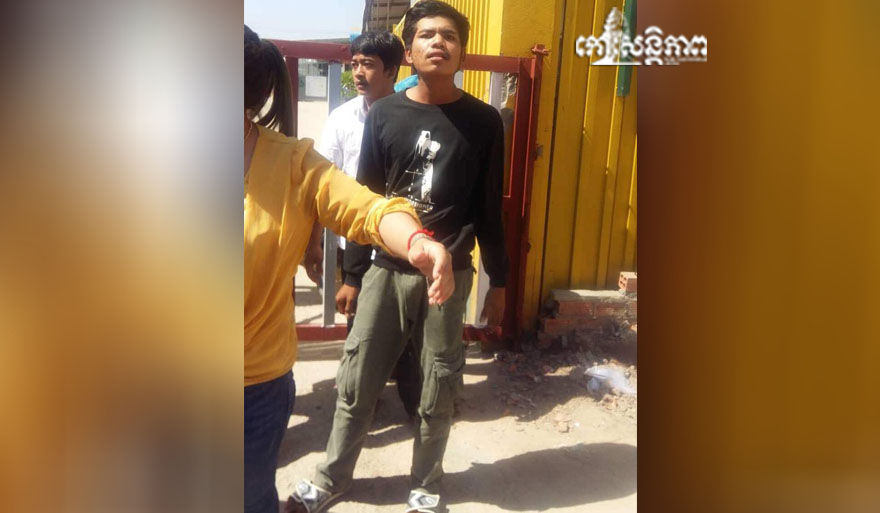 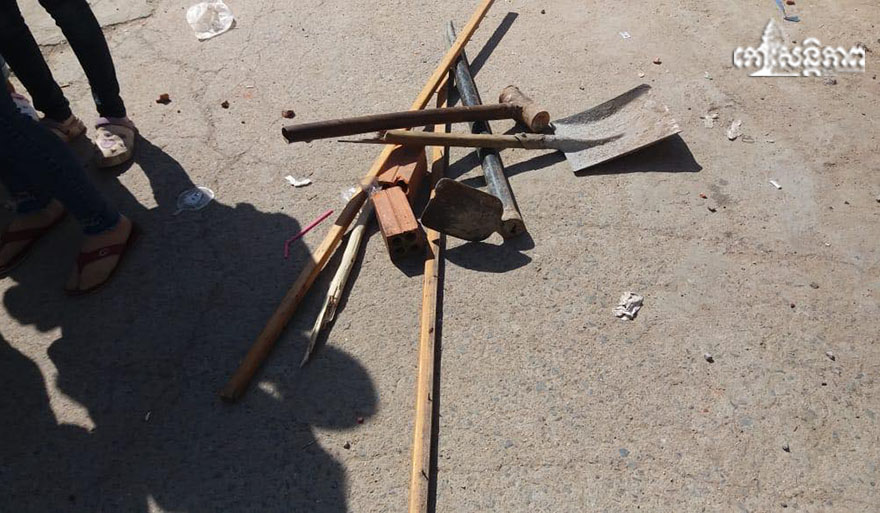 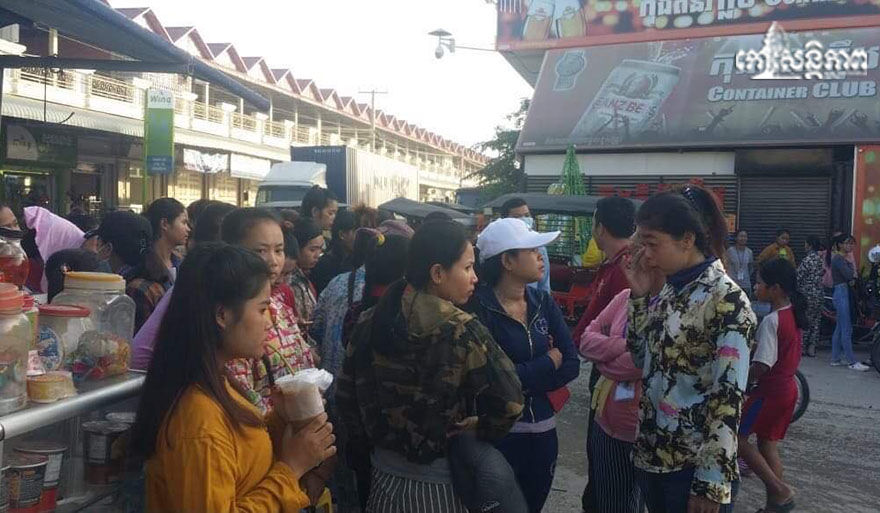 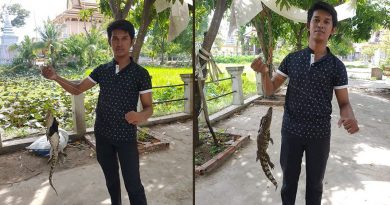 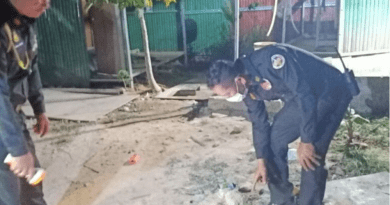 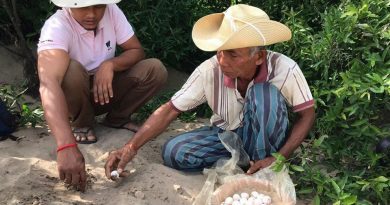