Police said the violence broke out after already drunk friends of the groom smuggled outside liquor and argued with the bride, who didn’t want her big day spiralling out of control. 13 people, including women, suffered minor injuries in the ensuing melee. Sadly, it kicked off, with even the bride and groom attacking each other.

The family filed a complaint to the police on the morning of the 18th, but the police are waiting for those injured to recover before opening a full investigation. 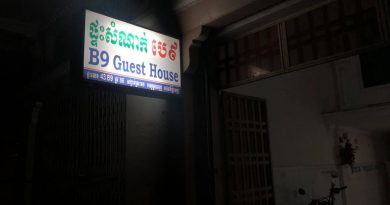 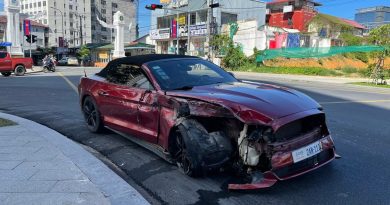 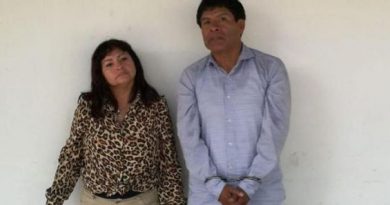