Phnom Penh: Seven people, including one child, suffered minor injuries after a traffic accident along National Road 4,in Prey Boeung village, Kantouk Commune, Por Sen Chey District, at 2:20 am, on the 16th December 2018.

According to the source, before the accident, a white RX300 white labeled on the license plate number 2AD-8456,being driven by a drunken man, hit another car plated Phnom Penh 2AQ-3670. There were six people in the other can, including one child.

The drunk driver then left the road and went into a drainage ditch, where it sank.

After the incident, all the victims were sent to a private clinic. The two badly damaged cars were taken to the traffic police station. 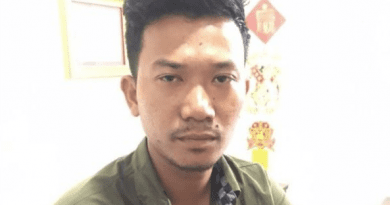 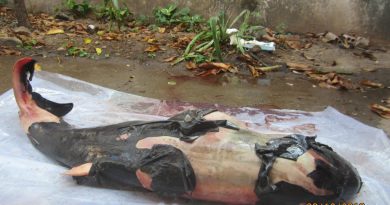 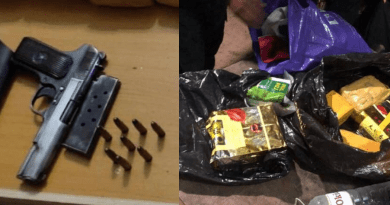