Battambang: Frog hunters found an AK.47 under the mud in a stream on the morning of December 15  in O Dambong village, O Batong 2 commune, Sangke district.

Deputy provincial commissioner Jeth Vanny said that the gun was found alongside 26 bullets.

But according to  sources, the gun could have been thrown away in the stream longer around 2 months ago, as the area is a regular haunt for digging up frogs, and they have never come across such a thing before.

The same source said that the nearby villagers were shocked to find the weapon.

Jet Vanny said that the police picked up the gun. he said the rifle was still usable, and if it fell into the wrong hands, could be dangerous. Now, experts are working on the case. 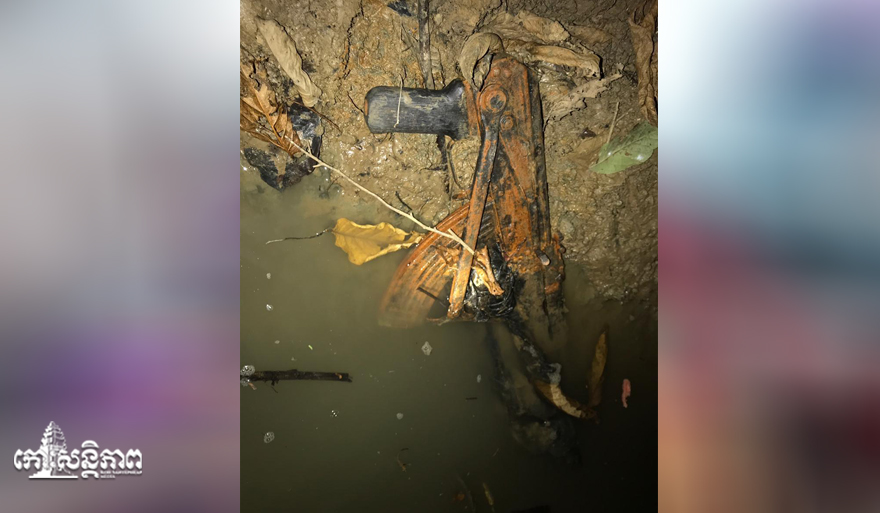 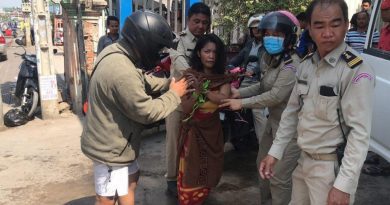 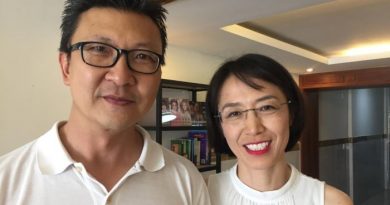 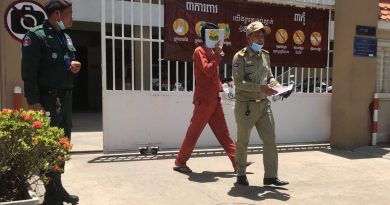 Man In Court For $760k Citizenship For Chinese Swindle