The strike broke out at 8 am on December 14, 2018 at a condominium site on Russian Blvd in front of Pochentong Station, Kbal Domrei I Village, Kakap 1 Commune, Por Senchey District.

The company behind the construction of the condominium, and bosses are Chinese, and every 10th day of the month are supposed to pay the worker’s wages. However the cash hasn’t been reaching the workers recently.

After the angry workers made their demands, the bosses ran away. The police force and the local authorities went to the scene to clarify the situation, but the resolution is not yet known. 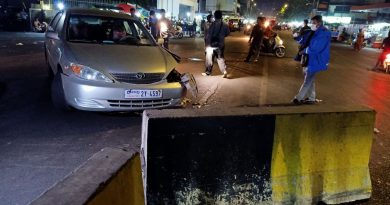 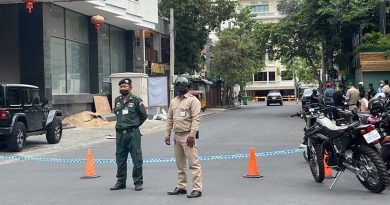 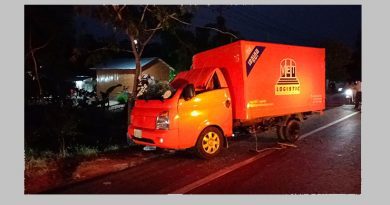