The Toyota, Phnom Penh 2AC-2376, was badly damaged after smashing into the central divider, but the woman, dressed in her fancy garbs, was uninjured.

Moments later, another car pulled up, the woman got in and it disappeared into the night, leaving the smashed Prius behind.

After the incident, the local police also came to the scene and took the car  to  the traffic office of the police station of Phnom Penh, waiting for the owner to come to solve the problem later. 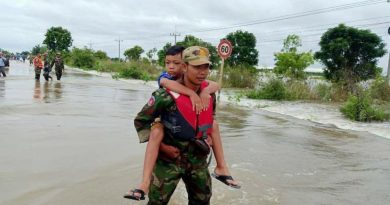 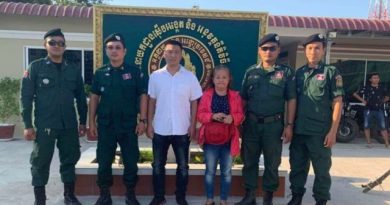 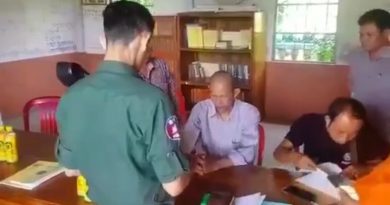 One thought on “Drunken Dolled Up Dame Damages Divider and Disappears”