Rattanak Kiri Province: Many cows have dropped dead after it is suspected they were poisoned by toxic substances.

The incident occurred on December 11, 2018 in Andoung Meas district.

After the 11 dead animals were reported to local authorities, veterinarian officials were summoned.

According to experts, the water supplying cows was toxic to animals, and they died after drinking.

People in the area have been advised to be cautious before using water for drinking and sanitation.

The latest deaths come less than a month after 6 cows also died in similar circumstances in the same district. 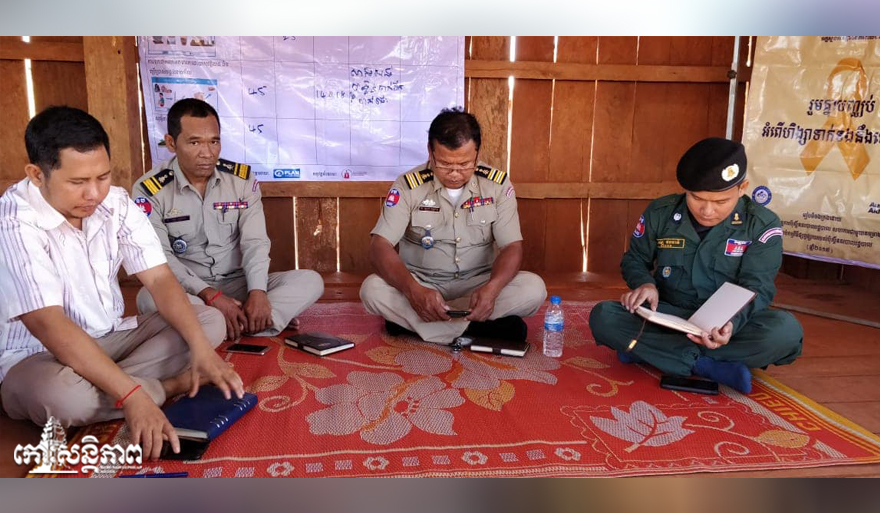 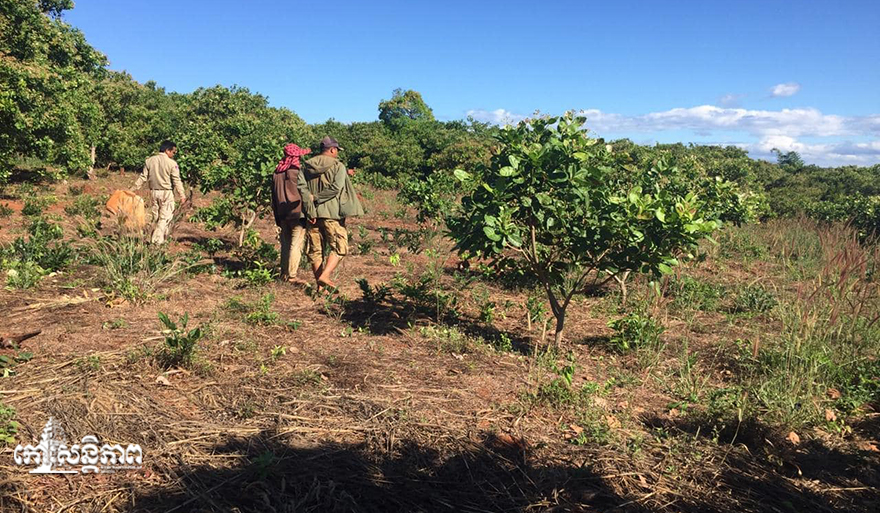 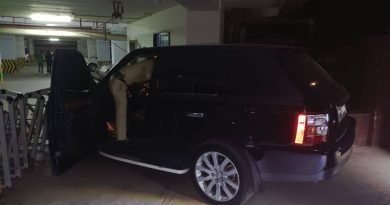 Chinese Man In Range Rover Gunned Down In Hotel Lot 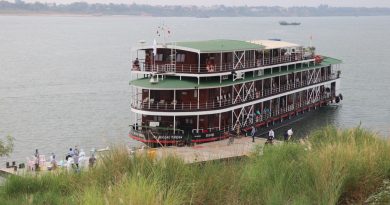 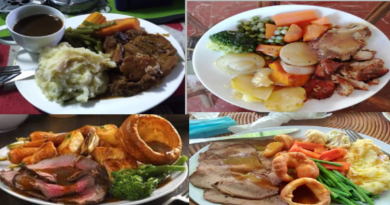