TIANJIN, Dec. 10 (Xinhua) — A direct flight will be launched Tuesday between north China’s Tianjin Municipality and Sihanoukville, a coastal city in Cambodia.

Two round trips are scheduled every week. On Tuesdays and Saturdays, the flight is scheduled to depart from Sihanoukville, a major tourist city, at 6:15 p.m. and arrive in Tianjin at 0:15 a.m. the next day, local time. The return flight departs from Tianjin at 1:15 a.m. on Wednesdays and Sundays and arrives in Sihanoukville at 5:30 a.m.

China is the largest source of foreign visitors to Cambodia. In the first nine months, 1.44 million Chinese tourists visited Cambodia, up 71.2 percent year on year, according to a report released by Cambodian Tourism Ministry in November. 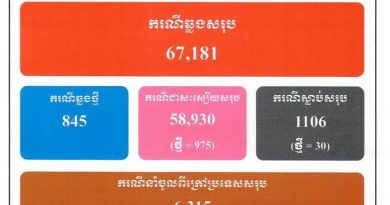 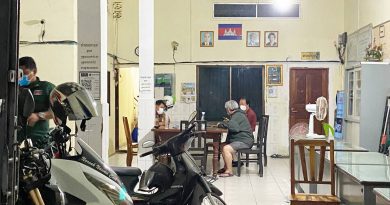 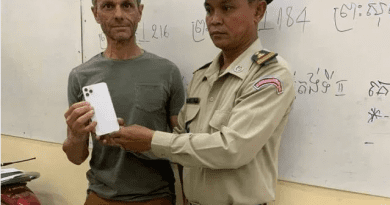 Frenchman Gets His Phone Back