Phnom Penh:  Two foreigners knocked on the door of a home in a state of drunkenness.

The unamused house owner decided to get out his gun and fired off 3 shots, leading to the cops to intervene.

Before the incident, two foreigners were very drunk and stopped outside the house. After telling them to move on,  the owner called the cops, but they did not answer, so he decided to loose of some rounds to make them flee.

Police then arrived and took one of the foreigners away. What happened to the other man, and the home owner is unclear. 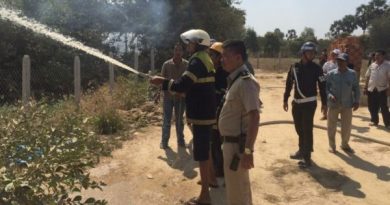 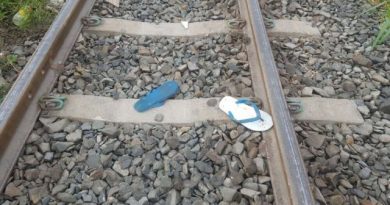 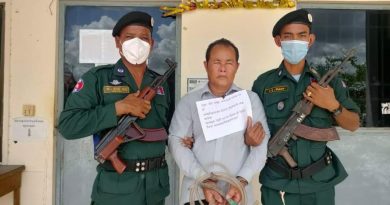