Siem Reap: On December 4, 2018, the Office of Anti-Trafficking and Minority Protection launched a crackdown on sex workers at a massage salon called 8989 in Dangkor village, Siem Reap.

According to Lieutenant General Chea Heng, anti-human trafficking and juvenile protection officer, at 8:30 am, the force arrested the parlor owner Hun Sen Chan, 32.

Five females working as prostitutes were arranged to be sent to the provincial bureau of social affairs to be educated and provided skills that would take them off the game. 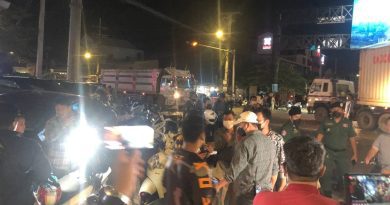 Man Shot In Front Of Family On Phnom Penh Street 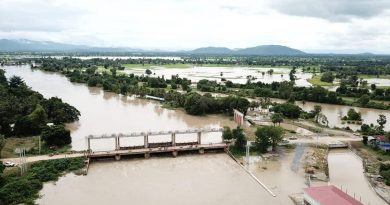