(Kampot): On the afternoon of December 6, 2018, a military officer with the rank of 5 star Colonel burned down his property in Anlong Bei Village, Teach Roeung commune, Chhouk district, Kampot province, after an argument with his wife.

A military official said that the man had set fire to his building, including a guesthouse, restaurant and other businesses on the site.

At the same time as torching his house, the military man,  who works in the administration of the Commanding Headquarters of The Royal Cambodian Armed Forces, also fired off several gunshots before escaping.

His wife has filed a complaint with the Kampot provincial police headquarters. 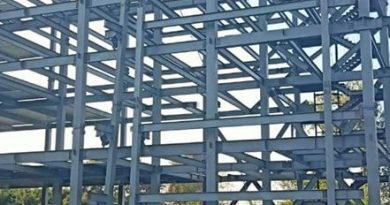 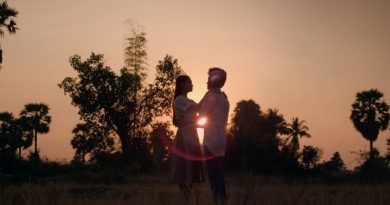 Cambodia Picks ‘In the Life of Music’ For Oscars 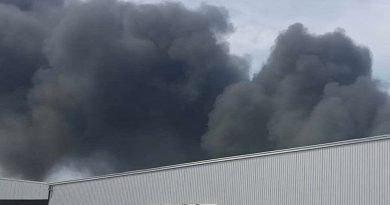