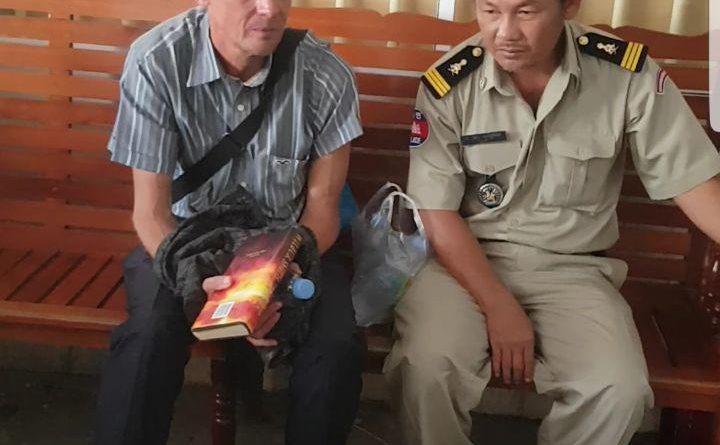 According to a report from the Khmer Times, Stephen Loryman, a 57 year old British teacher was caught in the act of abusing a boy at the time of his arrest.

He noted that police then started monitoring Mr Loryman’s activities.

Cap Sopath said that at about 9am on November 25, the accused brought four Cambodian boys to visit his rental house in order to have sex with them.

He said police raided the house and arrested him while he was having sex with one of them.

“He was a foreign paedophile who preferred to have sex with Cambodian boys,” Cap Sopath said. “He was arrested after he had sex with a boy inside his rental house.”

He added that after the arrest, police rescued the four boys, aged ten to 14, from the rental house.

Cap Sopath said that after rescuing them, police questioned the boys who said the accused paid them between $5 to $10 each to have sex with him.

In another statement, child protection group APLE said that Loryman, a former deputy headmaster in Yorkshire, was released from an NGO for inappropriate behaviour earlier this year.

The British citizen came to APLE’s attention after sources reported their suspicions of the man repeatedly luring a number of children in public places. He was seen buying food for the children, giving them money, taking them to the pool before bringing them to his home. APLE responded to the incident and cooperated with the specialised police to collect more information.  The investigation further revealed that the Briton rented a house for some of the boys and supported their study at a private school. Before the arrest, the Briton worked as a teacher of English at a private school in Phnom Penh, prior to having volunteered at a child welfare NGO in the suburb of Phnom Penh. His work at the NGO was terminated due to misbehavior.

Vando Khoem, APLE Child Protection Specialist, said “to his community people, the Briton’s actions were seen as somewhat humanitarian and therefore attracted incredible trust and compassion. Some families still could not believe that the Briton was offensive. However, to some other people, his behaviors characterize a typical grooming technique used to gain trust, secure cooperation and prevent disclosure before the event of abuse”.

This case marks the fourth arrest of British sex offenders in Cambodia for child sexual abuse crimes this year that APLE has brought to the police for investigations. All the four were responsible for the abuse of 22 minors in total after applying a series of extensive grooming techniques on them before eventual abuse.

In addition, local media sources claim that the suspect has already confessed to police. 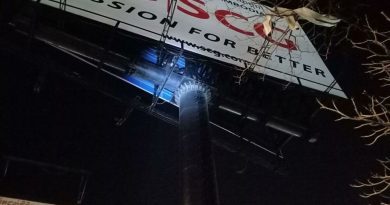 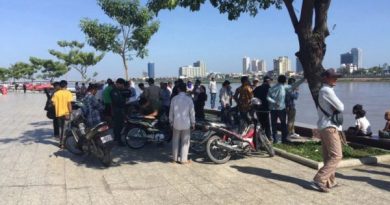 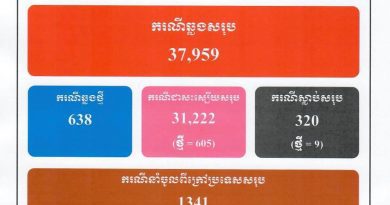