Kampot Province: A woman has sued a monk at Wat Chong Chao Ponhea in Chhouk district in connection with illicit sex and blackmail.

On November 29, Soun Sokha, a 30-year-old monk was arrested and questioned over the affair.

The woman claimed that she and the monk began a sexual relationship, but after a few months he accused her of having a new boyfriend in Phnom Penh and threatened to post pictures of their intimacy on Facebook.

The monk also began making abusive phone calls to the woman and her family, which were recorded and offered as evidence.

As a result, she decided to file a legal complaint with the police to arrest the monk. She also demanded $ 50,000 in compensation and asked the competent authorities to support her as a victim.

Reports said that after questioning, the cops handed over the monk to the religious authorities to take disciplinary action. The Department of Cult and Religion will continue to look into the matter.

The above article is based on the testimony of the woman, and the monk’s side of the story is unknown. 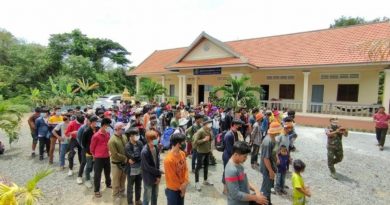 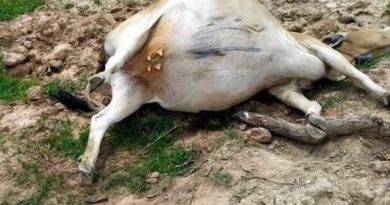 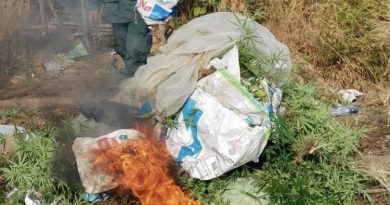