Kandal: According to the report, a marriage ceremony between a Chinese and Khmer couple was raided by the police force of Kien Svay district for not having the correct permission.

The groom, YANG XIMING, a 30-year-old Chinese national was attempting to tie the knot with bride,  To Srey Cheat, 25 years old, from the village.

According to a report by the local police chief of Kien Svay, issued at 10:30 am on December 2, the district authorities had not issued any permission for the happy couple to hold the ceremony, as is required by law.

The source said that after receiving this information, police went to work to stop the wedding immediately.  After crashing the party and ruining the bride’s big day, authorities then settled the case according to legal procedures. 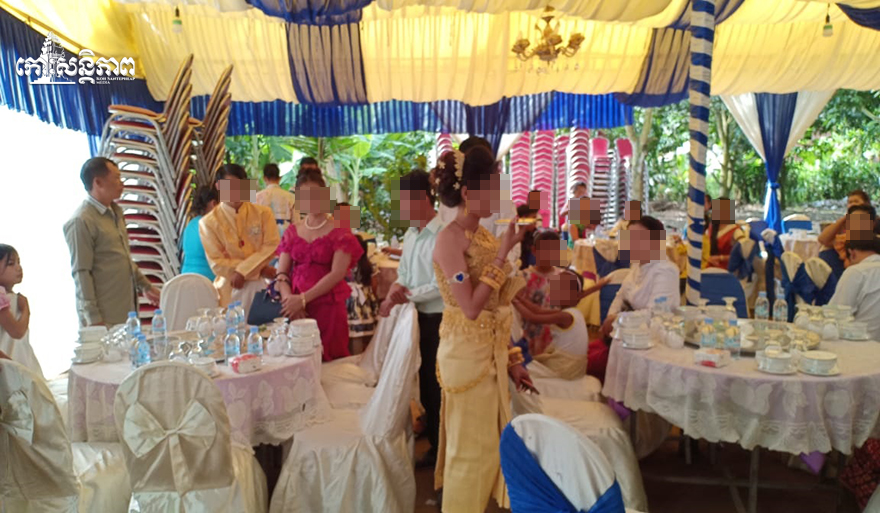 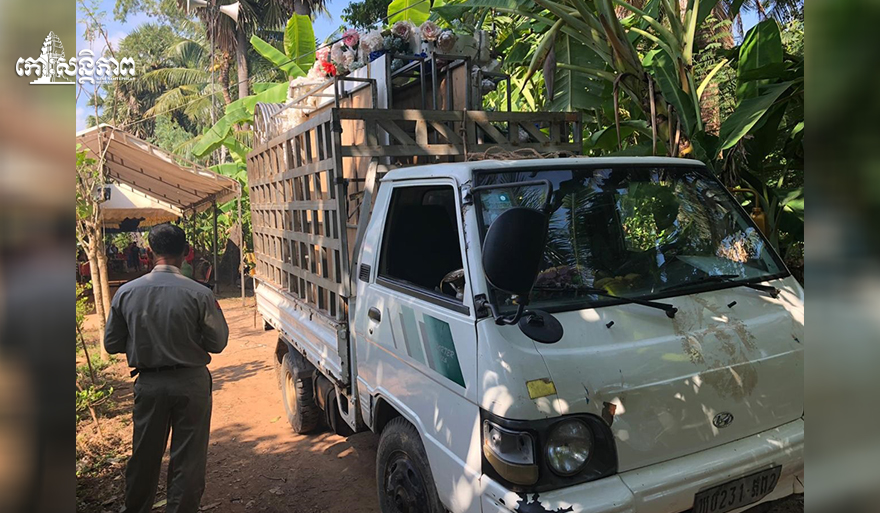 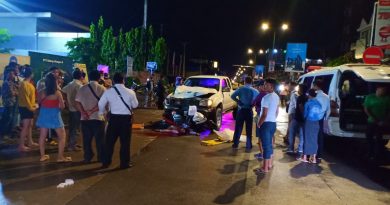 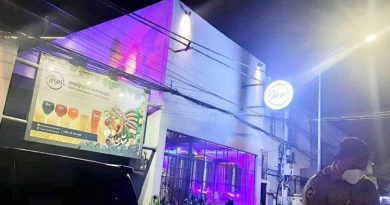 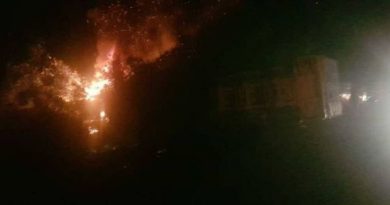