(Kampot): On December 1, 2018, at 10:30 am, there was a violence in the center of Kampot city.
GERARD MELOT, a 69-year-old French national resding in Kampot, attacked Nok Male, a 36-year-old male from Kampot, causing minor injuries to his right arm.

The outburst came after a minor dispute over driving techniques at Sovann shopping center.

Police then detained the suspect at the Kampot Police Inspectorate for questioning. 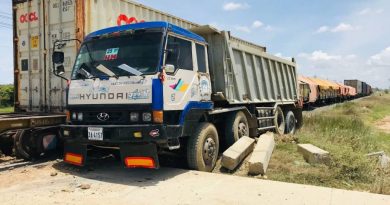 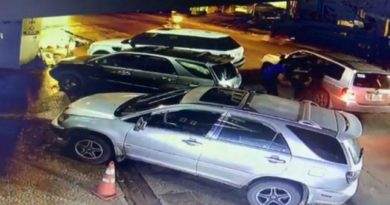 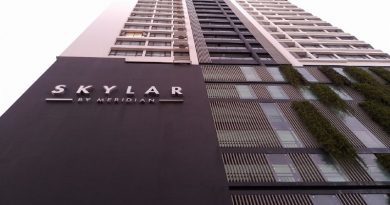