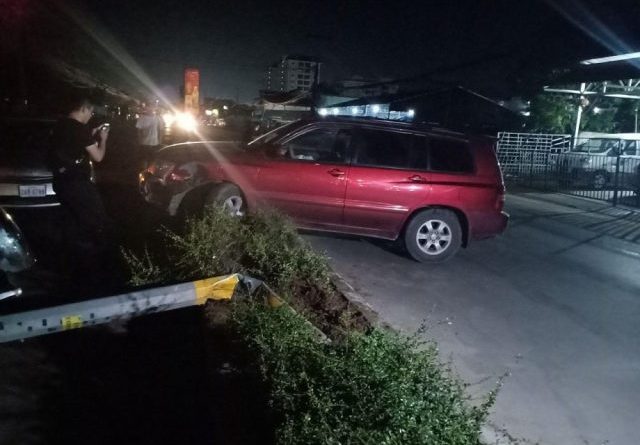 According to the source, before the incident, the Chinese man was driving along 2004 from east to west at high speeds, when it lost control, hit the central reservation and a streetlight. The car was damaged, but the driver suffered no injuries,

The car and driver were taken off to the Road Traffic Police Office to resolve the matter. 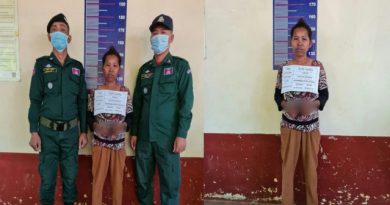 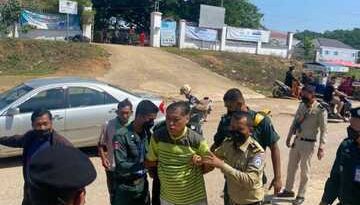