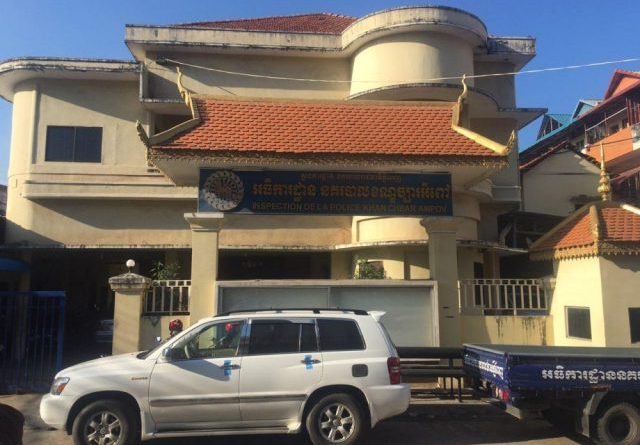 Phnom Penh: A prisoner charged with theft hanged himself while in custody at the Inspectorate of Police in Khan Chbar Ampov.

The arrested prisoner, Kim Chhun Touch, a 36-year-old male, was from the local area. Police said he had hanged himself from a cell window. A photo shows he tested positive for drug use after his arrest.

After the incident, the authorities did not allow journalists to take pictures of the deceased,  only allowing them in front of the front of the Inspectorate of Chbar Ampov. 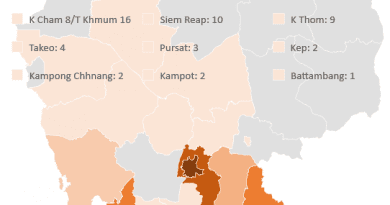 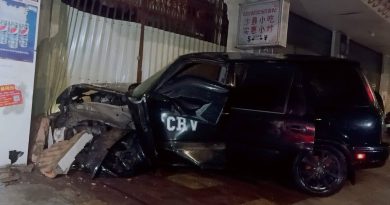 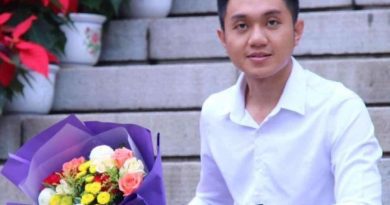