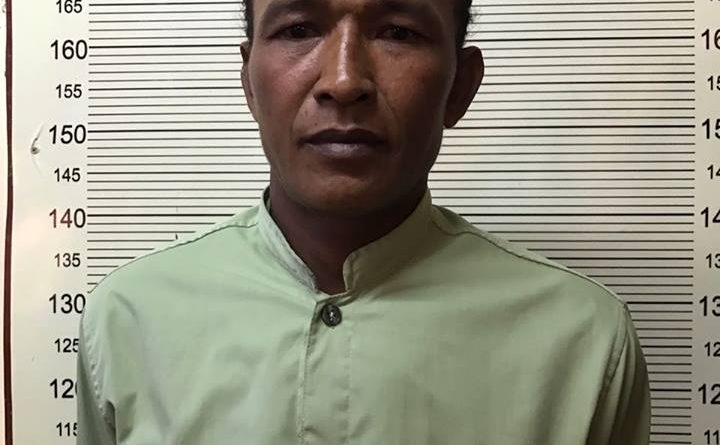 On the 18th of December 2009 at 1.20pm the body of a 9-year-old boy named Yoeun Pov Rothnak was located in front of Kon Kuk Primary School in Koh Sdech Commune, Kirisakor District, Koh Kong Province, Cambodia. The victim had been brutally murdered, with his throat and stomach sliced with a large knife. The victim died almost instantly.

At about 1.20pm, a male offender walked toward Kon Kuk Primary School carrying a large knife. At this time the male offender entered the classroom and stood behind the victim. The offender asked the victim where his father was. The victim answered that he did not know.

The offender, who has now been identified as Sok Phan, 40 years and a resident of Prek Smarch Village, Koh Sdech Commune, Kiri Sakor District, Koh Kong Province, took the victim by the neck and shirt and dragged him from the classroom for a distance of approximately 5 metres. The offender then produced the knife and cut the victim’s throat then the victim’s stomach. The victim fell to the ground and died almost immediately. The horrific attacked was witnessed by students and staff of the school. The offender Sok Phan fled from the scene.

This was to become the biggest Task Force and manhunt the CPU had ever undertaken. Over a three-year period, information and intelligence led JTF members to 7 different Cambodian Provinces and 3 different Thailand Provinces. The Task Force grew to include the Royal Thai Police and Royal Thai Armed Forces to assist in the hunt for the suspect. Investigators were able to establish that the suspect had changed his name to Yeng DY.

It is with great pride that I can announce that on today’s date JTF members finally got their man SOK PHAN was arrested at 11am on the 28th November 2018, In Oyaday District, Rattanakiri Province.

“This killing of a young boy has left a school, community and family in mourning. Yoeun Pov Rothnak was just starting his life and it was cut short in a particularly violent manner. We hope this arrest will bring some closure for family and friends. This investigation has been an outstanding example of leadership, command and co-operation from many different agencies over a three-year period that resulted in this outstanding result and arrest of the suspect. All criminals that commit serious offences should be placed on notice that the Cambodian National Police and CPU are committed to ensuring that anyone who commits a serious offence such as this WILL be bought to justice to face Cambodian Law”

The CPU wishes to take this opportunity to thank HE Inn BORA, HE Mak CHITO for their command throughout the 3 years of the Task Force and all of the Provincial Police Commanders that worked together to make this arrest possible. It has only been achieved through the cooperation and dedication of all JTF members.

The CPU wishes to praise the Cambodian National Police and Joint Task Force members for their excellent work in locating this violent offender responsible for the vicious murder of a young child.

The investigation was protracted and difficult but with the use of all possible resources and the cooperation of all Task Force members, we were able to achieve an excellent result and bring the perpetrator to face justice. 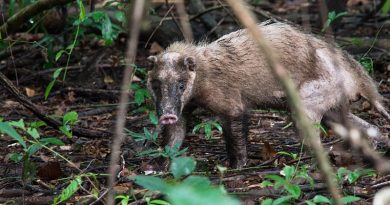 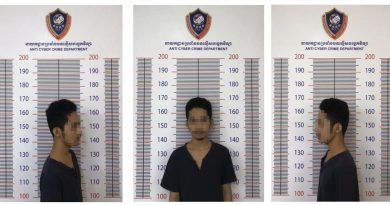