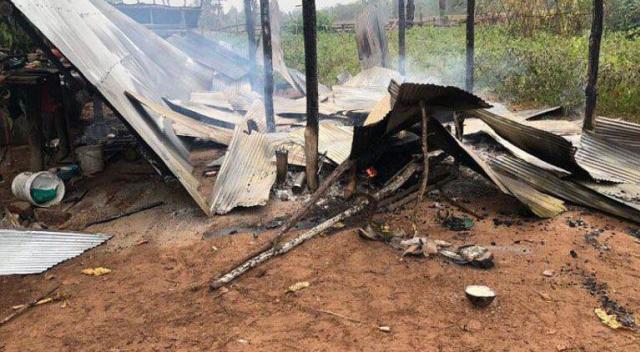 Afterwards the husband went into the house and set it on fire, causing his death inside.

The charred remains body were later handed over to the family for traditional funeral festivities. 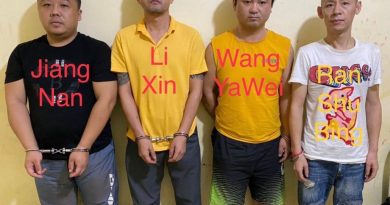 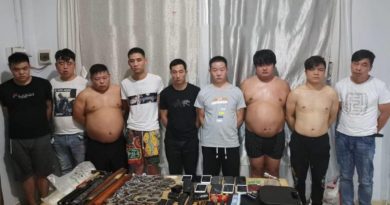 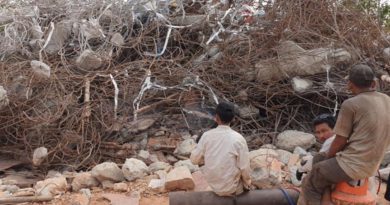