Siem Reap:  SUBHAJIT CHANDRABISANZ, a 34 year old Indian was detained at Promroth pagoda, where he had been staying.

Police questioned the man, who arrived in Cambodia on November 15, 2017, near Poipet. He then went to live in Siem Reap, and along the way lost his passport. 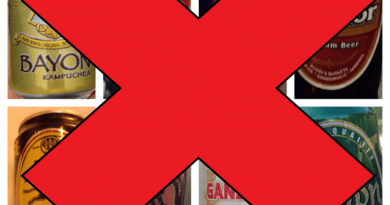 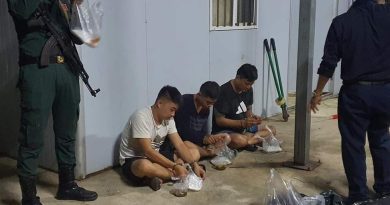 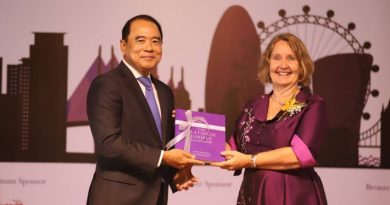 Cambodia thanks British govt for demining aid at Queen’s jubilee