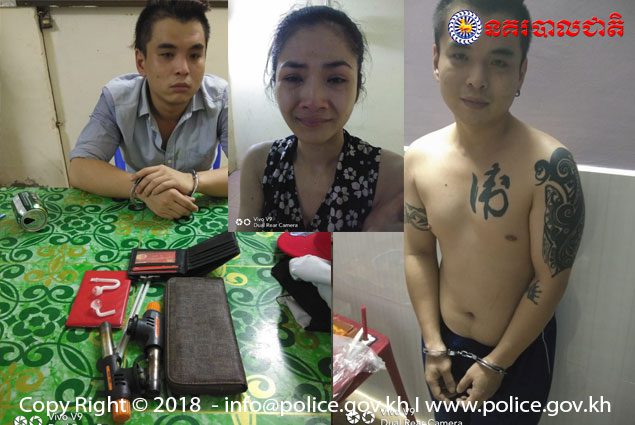 Svay Rieng: Police in Bavet town were tipped off about suspicious signs of drug trafficking and drug use.

The couple, Wang Young 22 and massage worker Dang Chi, 26, both Vietnamese nationals, admitted to possessing 3 packages of meth, then shopped in their customer, a Malaysian man named Phuchiwai.

Using the arrested pairs phone, cops then moved in at 6:30 pm on a rented room in Bavet Kandal village and arrested the 28year old Malaysian, who works as a General Manager at a KTV.

The three suspects took a urine test with a positive result for methamphetamine.

The cops are still questioning the trio and processing their cases. 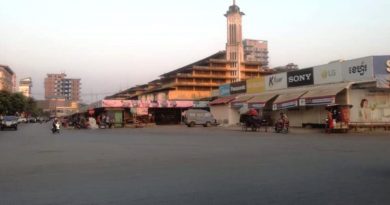 Battambang Market Cleans Up Outside Traders 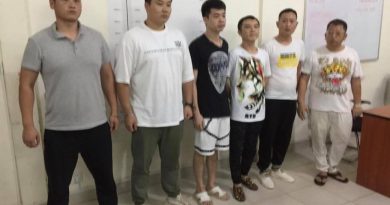 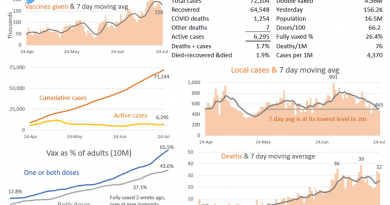