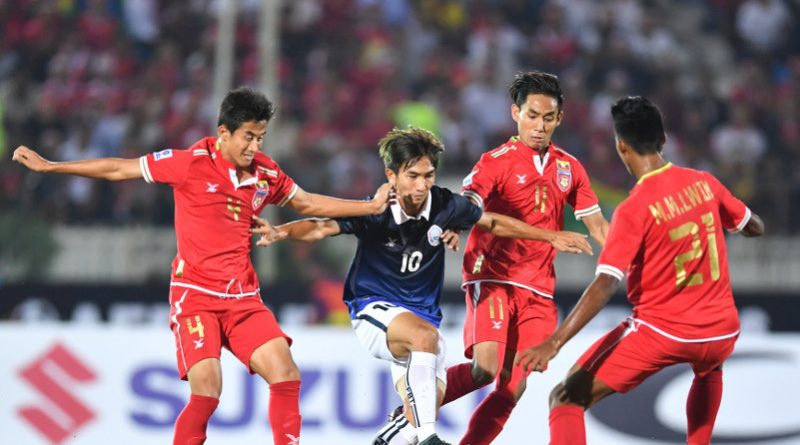 Cambodia coach Keisuke Honda‘s first appearance on the touchline for a competitive fixture for the national team ended in disappointment on Monday as his side lost 4-1 to Myanmar in the Asean Football Federation Championship.

Honda, who is assisted by Argentina’s Felix Gonzalez, missed the opening Group A loss against Malaysia on Thursday due to his ongoing playing commitments with Australia’s Melbourne Victory.

The 32-year-old was appointed Cambodia head coach in August shortly after signing for the A-League club side.

Chan Vathanaka gave the Cambodians the lead when he side-footed home from close range after Sos Suhana’s break caught the Myanmar defence flatfooted.

But four goals in the second half gave the home side all three points in their first game in this year’s tournament, with Hlaing Bo Bo opening and closing the scoring for Antoine Hey’s team.

Hlaing claimed his first on the hour mark with a perfectly executed volley before Than Htet Aung put Myanmar in front 10 minutes later from close range after goalkeeper Keo Soksela’s fumble.

Aung Si Thu then added a third in the 87th minute when Keo parried the ball into his path and Hlaing completed the scoring in stoppage time.

Malaysia moved to the top of the group with their second win as Norshahrul Idlan Talaha scored twice late on to secure a 3-1 victory over Laos in Kuala Lumpur.

Phithack Kongmathilath put the visitors in front with a curling free kick from almost 30 yards out seven minutes into the game, only for Malaysia to draw level when Zaquan Adha slotted home Safawi Rashid’s cross from the right.

Norshahrul gave Malaysia the lead in the 86th minute with a scrambled effort from close range before a glancing header two minutes into stoppage time sealed all three points. (Reporting by Michael Church, Editing by Christian Radnedge) 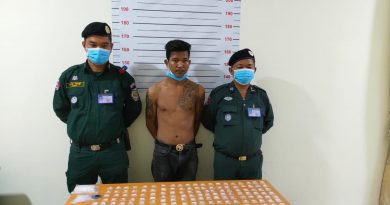 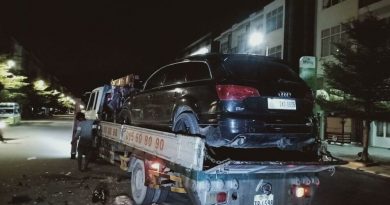 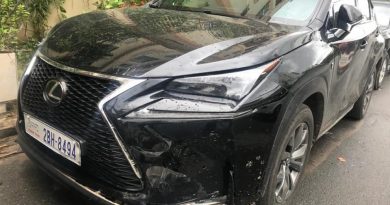