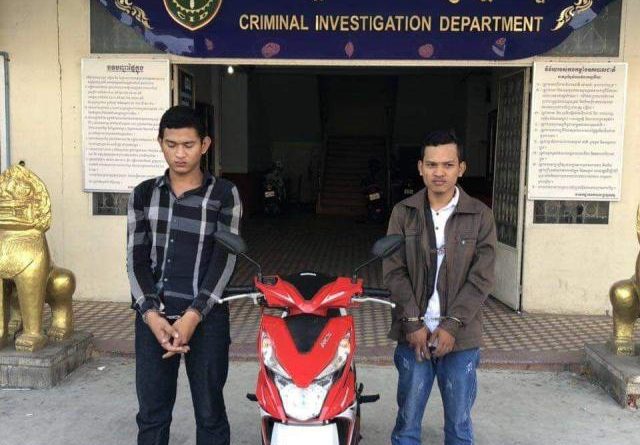 Phnom Penh: Two men have been arrested in connection with a bag snatch which led to a man’s death on November 3.

The first suspect Khieu Phalla with the street name “Tiger” is  21 and had only been released from prison on August 7 2018.

The second, 21-year-old Mung Bun Veasna, had been imprisoned before being released on October 12, 2018

The victim, Jai Yang, a 32-year-old male, died after chasing thieves who had robbed his wife’s bag in BKK1. Two others believed to have been involved are still at large.

The suspects have been handed over to the prosecution of the Phnom Penh Municipal Court to proceed with legalities. 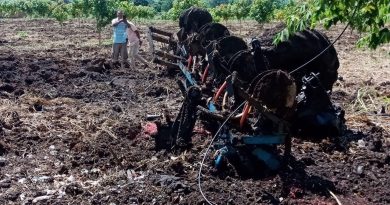