Stung Treng: Police Lieutenant Colonel Chim En, police chief of Siem Pang district, said that on November 7, 2018, demining teams arrived in Muong Muang commune, Sekong commune, Siem Pang district to check an unexploded ordnance shell. The UXO was buried on the bank of the river in the village and was reported after villagers spotted it resurfacing.

Checking that explosives were still inside, experts carefully examined the bomb and are deciding whether it should be stored or destroyed at the site. 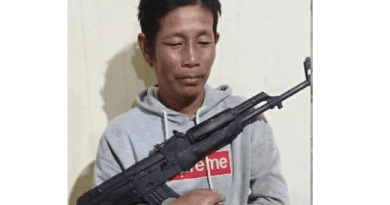 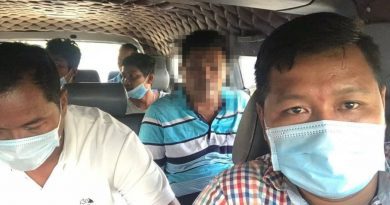