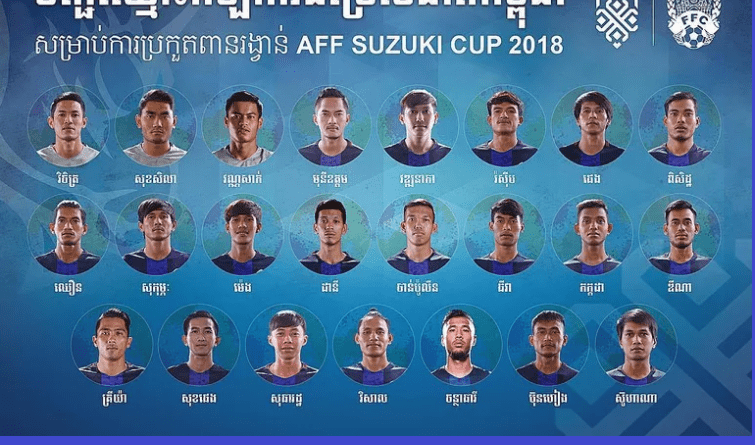 The Football Federation of Cambodia on Tuesday announced the 23-member national team squad that will take part in the 2018 AFF Suzuki Cup, the premier football competition of Southeast Asia.

Keisuke Honda is the head coach and general manager of the Cambodia national team, but his presence on the touchlines during the AFF Suzuki Cup is not expected as he has commitments with his A-League side Melbourne Victory.

They are pitted in Group A of the AFF Suzuki Cup with former champions Vietnam and Malaysia as well as Myanmar and Laos. 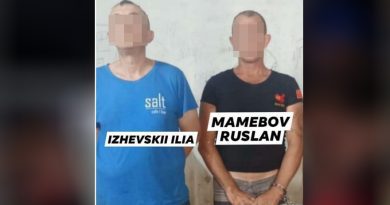 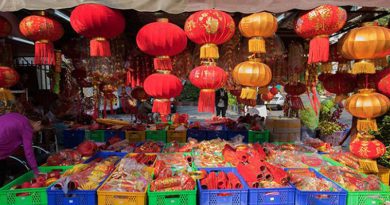 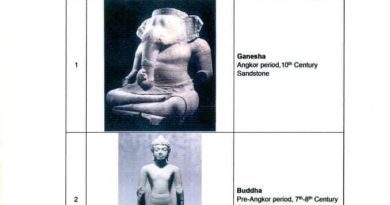