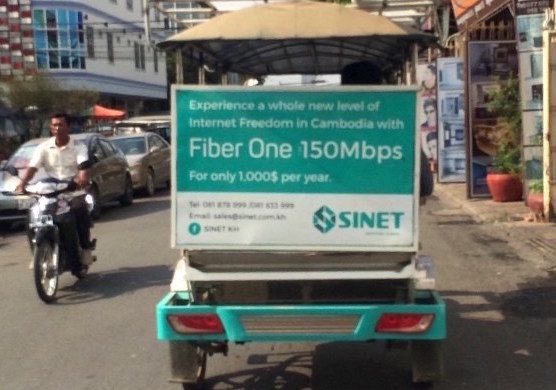 *Some of you may have noticed some major issues with the internet yesterday, including this website. To find out what went wrong, we asked Mick, our tech-guy to try to explain in layman’s terms what caused this inconvenience.

From approximately 5:45am on 05/11/2018 there was a Denial of Service attack launched against a major Cambodian Internet Service Provider, S.I.Net. The attack brought the company’s internet services offline until 4:25pm on the same day. The 10+ hour outage affected S.I.Net’s ability to communicate with other Internet Service Providers in Cambodia via the Domestic Exchange, crippling their internet connection and bringing their services to a halt for the majority of the business day.

Users of the S.I.Net network were faced with high packet loss and frequent dropped connections for the entire day. The outage affected all users of S.I.Net Internet and businesses using the SInet Data Center on Preah Sihanouk Boulevard in Phnom Penh, including Sokimex, Aeon, Sathapana Bank and many more local companies.

For the duration of the outage the provider failed to provide transparency and estimated recovery times to their corporate customers, causing ripples across the industry. Thus far the company has refused to comment on the specifics of the outage and is yet to release details of their implemented resolution and mitigation strategy. 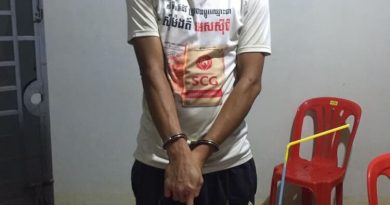 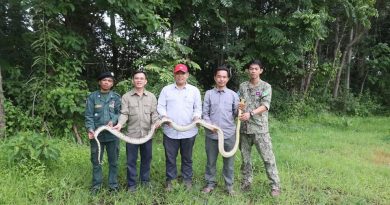 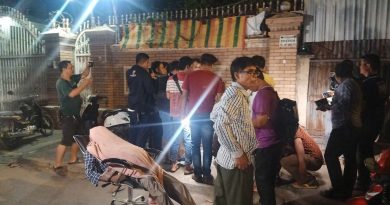