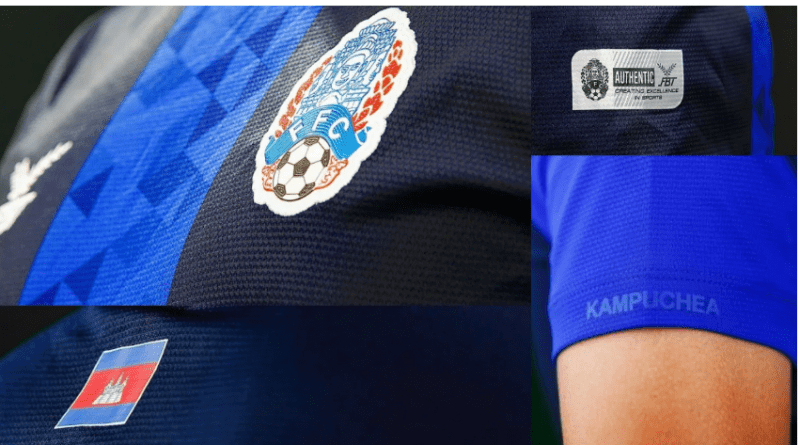 Cambodia have released their dashing new home and away kits that they will wear during their campaign in the 2018 AFF Suzuki Cup this month as they look to start a new era under Japanese legend Keisuke Honda.

Cambodia debuted their 2018-19 home kit during a 1-3 home loss against Malaysia in September this year and will continue to use the jersey for their AFF Suzuki Cup campaign.

The kits are supplied to the Football Federation of Cambodia (FFC) by their kitting partner FBT and draws inspiration from the country’s national flag as the jersey used blue as the primary colour. Meanwhile, the red of the flag can be seen on the shirt’s rounded neckline.

The sleeves and a mid-frontal stripe contains a series of triangles which are in a lighter shade of blue. The Cambodia national flag is printed on the back of the shirt while “Kampuchea” (Khmer for Cambodia) and “Kouprey” (the Cambodian men’s national football team’s nickname) are printed on the outer sleeve cuffs.

Meanwhile, the away kits of Cambodia are predominantly white with red lines running across the shirt. Cambodia will open their AFF Suzuki Cup campaign against Malaysia on November 8 at the Phnom Penh Olympic Stadium. 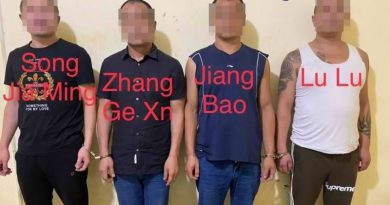 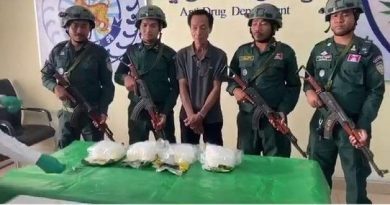