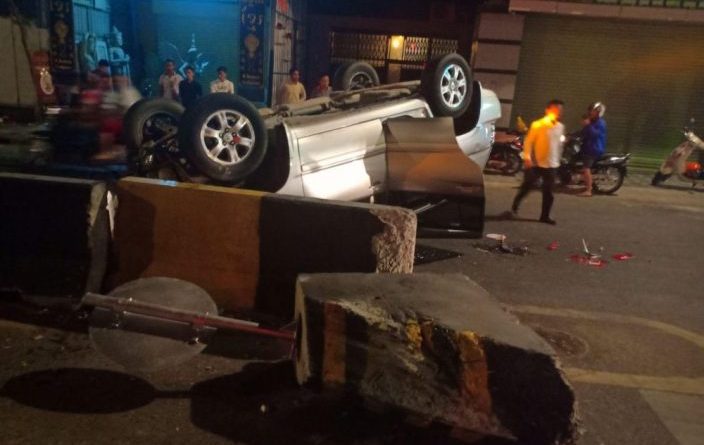 PHNOM PENH: A Japanese man and a Cambodian woman had a lucky escape after they were involved in a car crashat 3:00 am on November 3, 2018,  along the Russian Federation road in Sras Chak district, Daun Penh district.

According to the source, before the incident, the Japanese man, accompanied by a Cambodian woman were traveling a high speeds when the car hit the central divider and flipped.  The Cambodian woman the ran away from the scene, leaving the man with the car.

After the incident, local authorities came down and detained the car owner and sent him and the vehicle to the Phnom Penh Road Traffic Police Station to be handled according to law.

*Note, the first link says the driver was Japanese.

However  here and here he is reported to be Chinese. 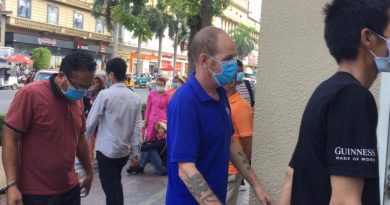 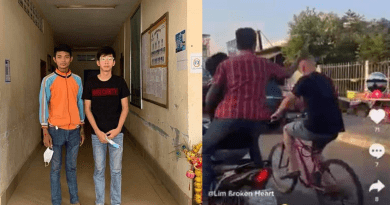 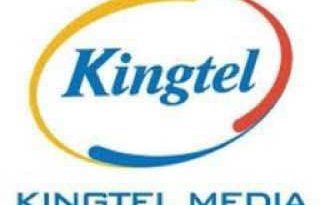