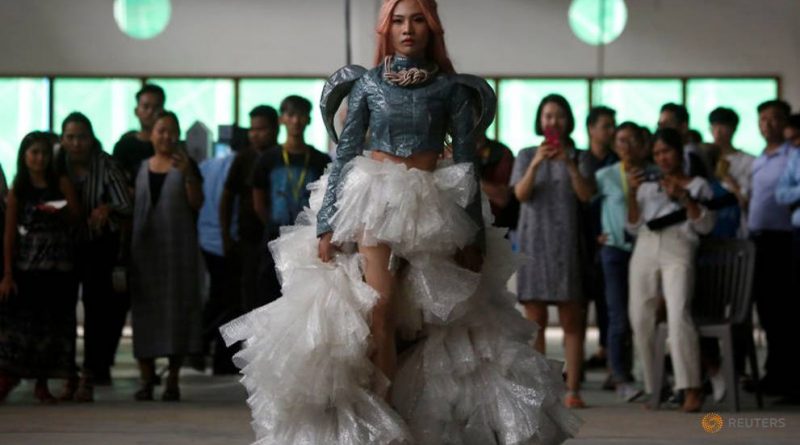 PHNOM PENH (Reuters) – From a dress inspired by the plume of a peacock and fashioned out of bottle caps and cement sacks, to a black and orange tiger outfit made of plastic bags, one group of LGBT fashion designers in Cambodia crafts beauty from trash to battle discrimination.

Violent attacks on the lesbian, gay, bisexual and transgender community are common in the conservative Southeast Asian nation, even though attitudes towards same-sex relationships have improved in recent years.

“But now there is less discrimination, as we’ve seen more coverage on television and in newspapers about their capabilities.”

By making catwalk-ready outfits from waste scooped off the streets of the Cambodian capital, the 24-year-old Sovannareach is now subverting that stereotype, along with a team of lesbian, gay, bisexual and transgender designers.

Cardboard, cans, plastic bags – even a toilet roll – have all found their way into the designs of the group from Phnom Penh’s Royal University of Fine Arts.

“We use everything, but cement sacks and plastic are best,” said Sovannareach.

Many of the costumes, and their accompanying flamboyant headgear, take inspiration from traditional Khmer clothing.

Companies such as Coca-Cola (KO.N), and Heineken’s (HEIN.AS) Tiger Beer have hired Sovannareach’s team to design dramatic garments from their waste products and, late last month, the United Nations commissioned the group to hold a fashion show.

Transgender activist Kuy Thida, who ran a small stall at the show promoting lesbian, gay, bisexual and transgender rights, said about 6,000 same-sex couples live together in Cambodia, which does not recognise their relationships as legal civil partnerships or marriages.

Cambodia saw 100 violent and homophobic attacks during the first four months of 2015, the United Nations said in a report this year.

In 2007, Prime Minister Hun Sen said he had disowned his adopted daughter because she had a lesbian relationship.

Official disapproval discourages many in the lesbian, gay, bisexual and transgender community from revealing their status, and many of the designers working with Sovannareach declined to speak to Reuters.

Thida’s family does not accept her as a transgender woman, the activist said.

“They still hope that I will marry someone of the opposite sex, so as not to make them upset or ashamed,” she added.

“Some people just regard us as strange animals.” 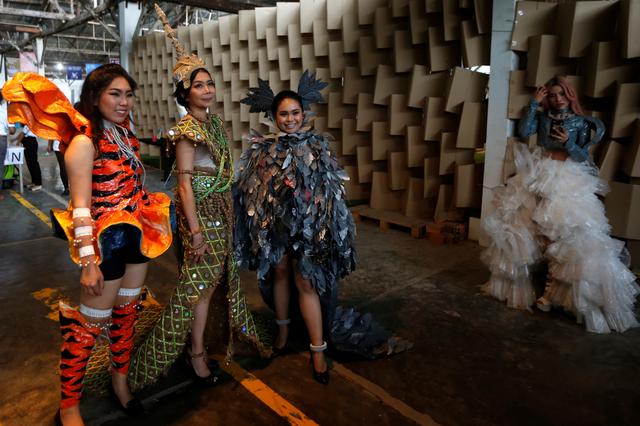 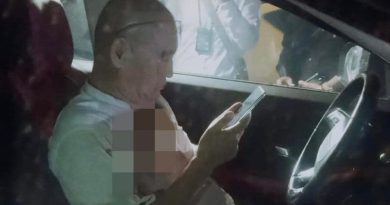 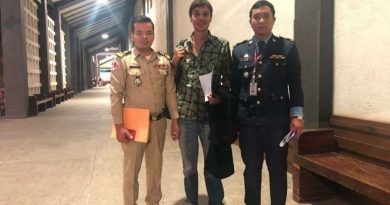