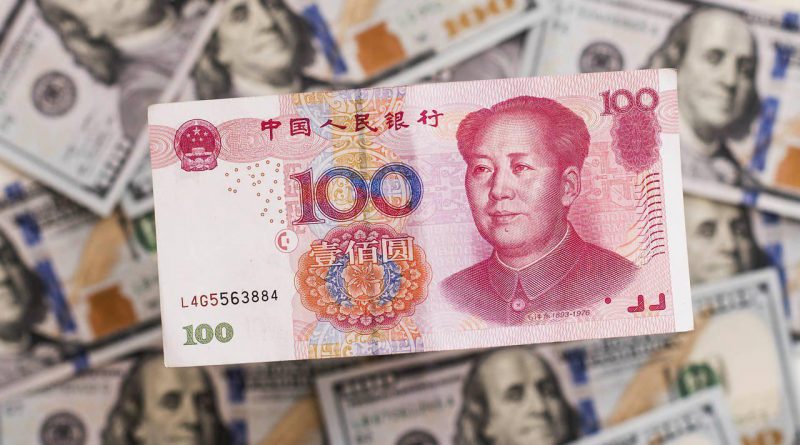 Phnom Penh (FN), Oct. 31 – Chea Serey, Director General of Central Banking, National Bank of Cambodia (NBC) clarified Tuesday that the use of Chinese yuan in Cambodian banking system is for reciprocal payments between Cambodia and China trade, not for general circulation like the US dollar, speaking at a press conference on the launching of Chinese yuan in banking system, held at headquarter of National Bank of Cambodia.

Serey underlined that NBC puts tremendous efforts to promote greater use of the Khmer riel rather than other currencies.

“The launching of Chinese yuan in banking system is to facilitate trade payment. NBC’s goal is not to circulate Chinese yuan, but to promote the use of Khmer riel,” she said.

Economic analysts Chan Sophal stated that the launching of Chinese yuan in banking system will made it easy for Chinese tourists, businesses, and investors. Sophal is optimistic that the new initiative will bring in the kingdom more Chinese tourists and investors that will boost her trade and economic growth.

According to the Ministry of Commerce, trade between Cambodia and China in 2017 reached $4.8 billion, with exports from Cambodia valued at $830 million and imports $3.9 billion. As of April 2018, China has become the largest investment in Cambodia with total investment worth of US $17 billion. 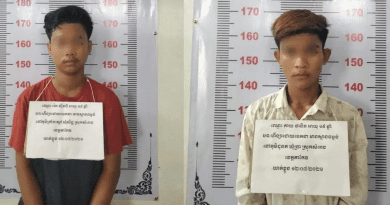 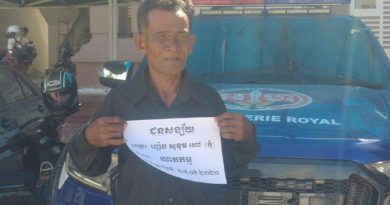 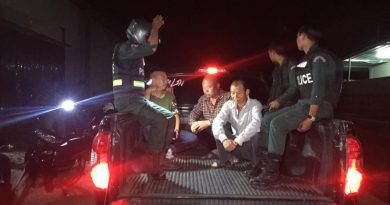