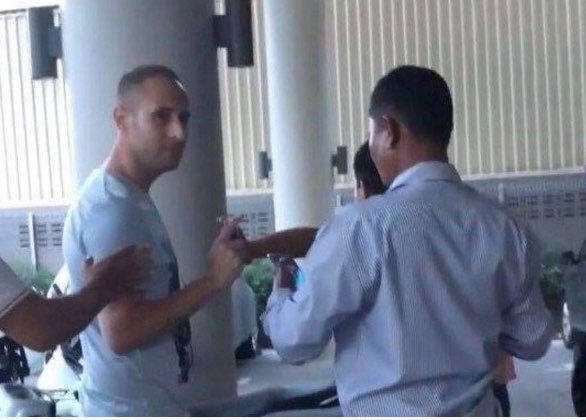 (Phnom Penh): After being arrested and sent to the court on October 29, 2018 for allegedly posting pornography and assaulting an ex-girlfriend, Heng Bunthorn, deputy prosecutor of the Phnom Penh Municipal Court, released Israeli man, Tom Steinmets(z) on the same evening.

According to police, the suspect was identified as Tom Stienments. The suspect was detained by the Criminal Criminal Police Department of the Interior on October 26, 2018, in connection with posting explicit images of Cambodian woman, Nhim Sok Leng.

After the man was sent to court for legal action, the women also held a press conference in front of the Phnom Penh Court of First Instance to appeal for the justice  she claimed to have suffered both physically and psychologically.

The girl expressed concern that her ex will continue similar actions after being released.

*Mr Steinmetz has approached CNE and wishes to make it clear that he categorically maintains his innocence, and that all charges against him have been officially dropped by the court. 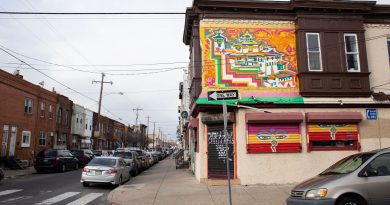 Philly’s Cambodians in the 2020 census: ‘We aren’t invisible’ 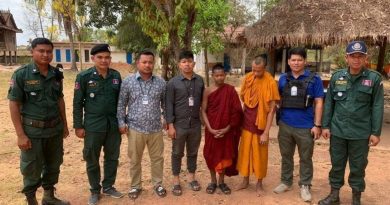 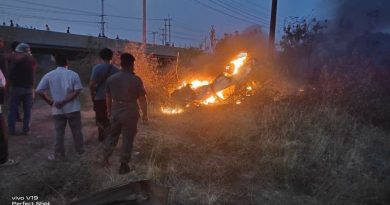