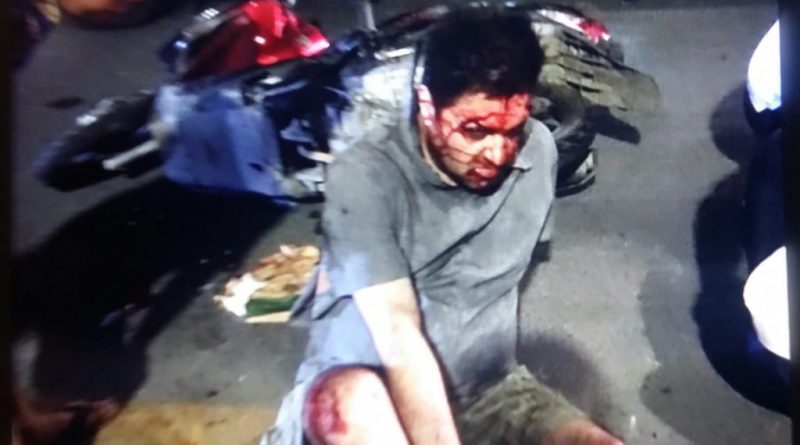 Two foreign men riding a motorbike had an accident at around 7:10 pm on October 28, 2018 at 566 Corner Street and 313 Street in Boeung Kok II commune, Toul Kork district.

According to the source, the foreign men were hit by a car and taken to hospital, and the car driver was detained after trying to flee the scene.

After the incident, local authorities handed over the driver and vehicles to Phnom Penh Road Traffic Police Station.
TD NEWS
Share This Post: 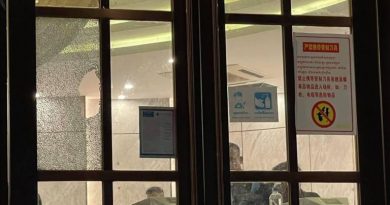 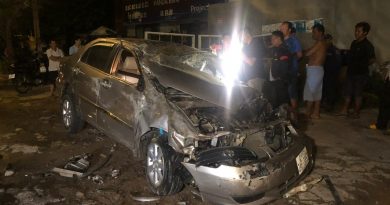 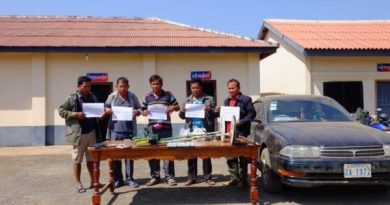