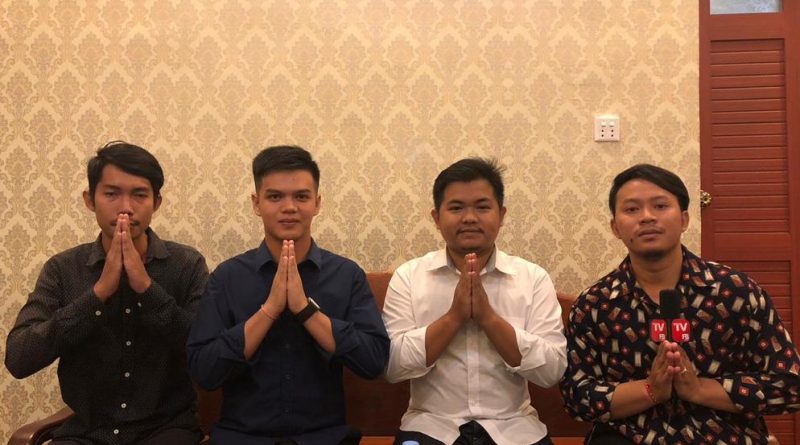 Phnom Penh: After tvfb posted a video clip of a group of  police in civilian clothes arresting three suspects and taking them to the National Police Commissar on October 26, 2018, all three victims came to Tvfb’s office asking for clarification on the matter to be heard.

All three of them confirmed that they were students and on the day of the incident at 8:00 pm on October 25, 2018, they were hanging out along Russian Blvd. in Veal Vong District, 7 Makara District. Shortly after, they walked towards  Boeung Kak, when three men tried to take them away. Because they were unaware that these men were police, they were afraid, they fled, but the people chased and shouted thieves. Even though many people did not see the initial incident, they gave chase anyway.

Later, they were caught and informed that the men trying to stop were police, and pleading innocence, they were sent by car to the National Police Commission at the Kbal Spean Flyover to take urine tests. After results were negative, the authorities allowed them to come back. 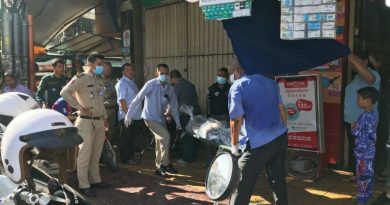 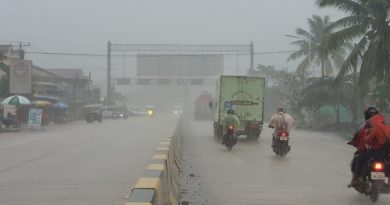 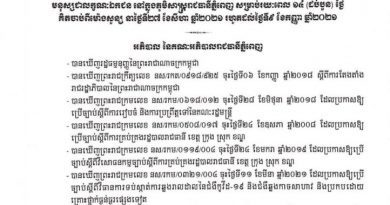