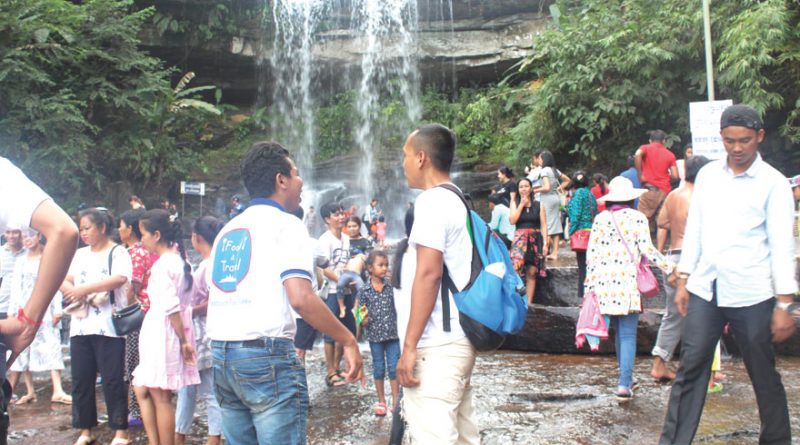 Kampot Province: Kampot, in the southwest of Cambodia and a beautiful coastal province, is ready to tap into the potential of attracting both tourists and international and local investors.

Increasing tourism and investment in this province is growing because the province has many tourist products, and the geographical location is not far from Sihanoukville.

According to Soy Sy Nol, director of the provincial tourism department in Kampot, there are currently 17 resorts that are attracting tourists.  The director of the  said that the province has organized or set up four major tour packages including 1 / Visit to the northeastern part of the provincial town of Kampot. 2 / Visit to Kampot City, a heritage site. 3 / visit to the Prek Teuk and Prek Kampot and 4 / visit the west of Kampot town along with the resort area of ​​ Bokor. “In the year 2017, Kampot province received around 1 and a half  million tourists, of which about 10% of were international tourists. In  the 10 months of 2018, tourists increased by 2% compared to the same period last year. “.

According to the director, the province plans to have more sandy beaches, which will be built (as was done at nearby Kep), as currently there is no main beach for  entertainment.

However, he also appealed to the people, as well as international guests, to continue to visit resorts in Kampot and  not worry about security, public order or services because  provincial leaders, departments, local authorities and all forces have co-ordinated plans.

Over the last few years, Kampot province has had better economic growth, with both tourists, investors and international buyers coming to buy land for future investments.

Founder and President of Blue Star Realty, Keo Socheat, said that after some major development projects in Kampot started, investors seem more confident and putting more money into the province.

Sok Khean, managing director of Kampot Property, also said that there is massive potential for Kampot province, both presently and in the future, Therefore, most of the investors who come to invest in this province are tourism-oriented. “Currently, there are buyers purchasing land for construction  to welcome international arrivals that will arrive soon, when the international port project is completed. ”

All Cambodia’s coastal provinces will be soon be booming thanks to  the benefits of the policy “one belt” from China, which identifies the four coastal provinces in plans for a new road from Koh Kong to  Kep, which will begin construction at a time in the near future. 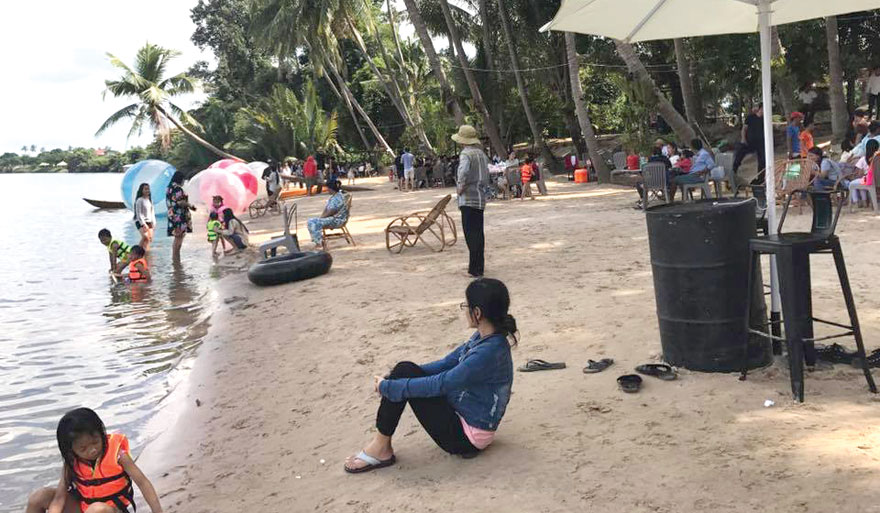 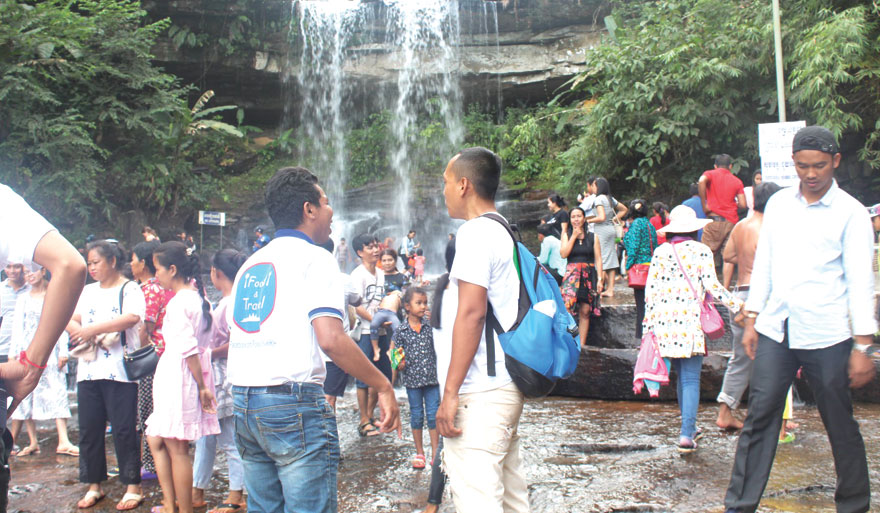 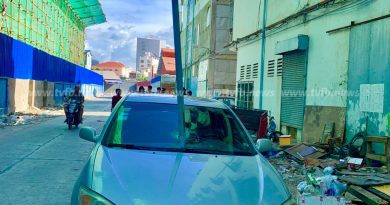 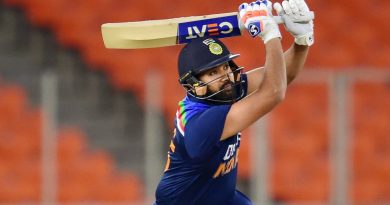 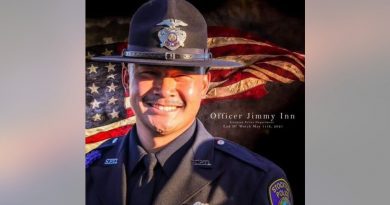