Four Chinese men are in custody after trying to do a hit and run from a car with members of the Cambodian anti-human trafficking police inside.

Shortly after receiving information, the criminal police force in cooperation with the police force of Sihanoukville and the traffic police  arrived at the scene and detained the four suspects to the commission. Police in Preah Sihanouk Province are ready to act accordingly.

The police said that  four suspects were:

There wa damage to the cop’s car, but no reported injuries from the incident. 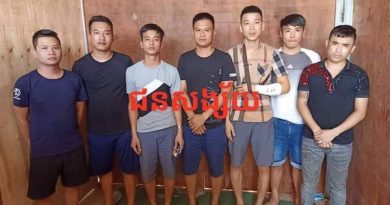 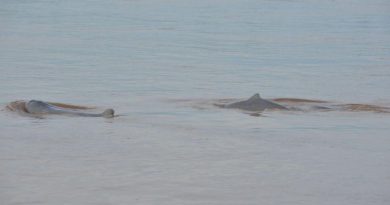 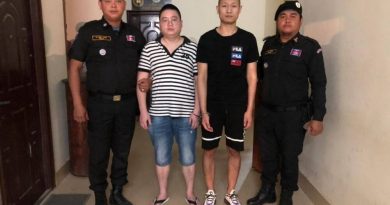