Police said that Malina Jozef, a 42-year-old male from Slovakia, had been living on the 4th floor there for more than a year.

After he hadn’t been seen for a while, the owner knocked on the door, and when there was no reply, also reported to the local police.

The body was taken away to the Khmer-Soviet hosputal and journalists questions were left unanswered for the time being. 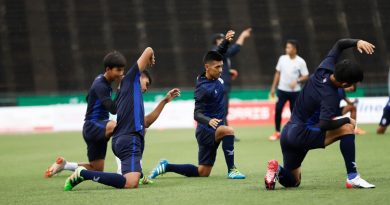 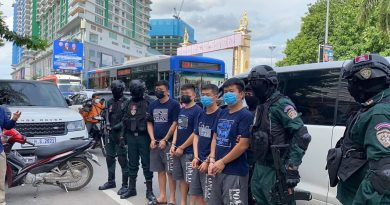 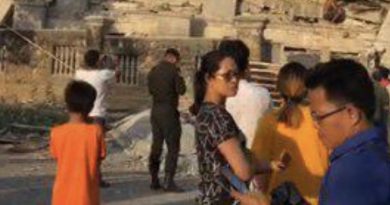