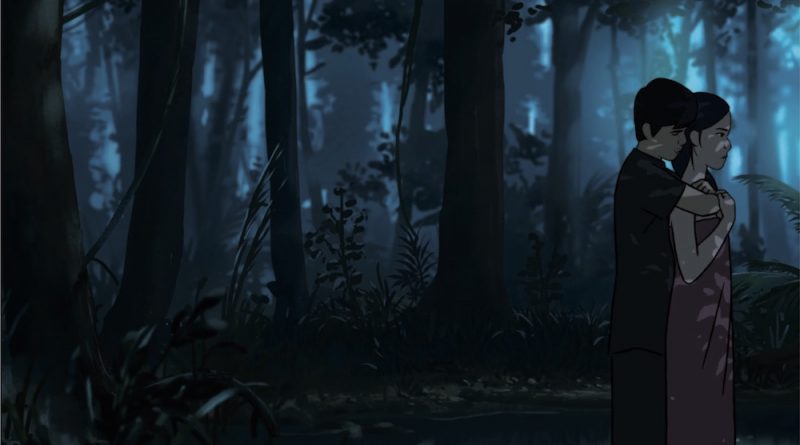 By PETER DEBRUGE
How does one depict a genocide such as that inflicted by the Khmer Rouge on the Cambodian people? Some — such as Rithy Pahn, who used clay figures rather than actors for the reenactments in his Oscar-nominated documentary “The Missing Piece” — would argue that to do so is to empower the perpetrators, to exploit the victims, and potentially to reduce the atrocities to a form of spectacle. And yet, the world must not be allowed to forget. By embracing hand-drawn animation as a tool for tactful re-creation, “Funan” director Denis Do provides audiences a unique window into this relatively under-represented 20th-century horror, one that serves as an act of witnessing even as it avoids directly showing the violence on-screen.

Do’s restraint is an artistic choice, not one forced upon him by censors or producers concerned about reaching the widest audience possible. Even by cutting away from the worst incidents — which include beatings, execution, rape, and suicide — “Funan” is likely too upsetting to be released as a “family film.” Rather, it is a film about family, in which we see parents torn apart from their children going to extraordinary lengths to be reunited, and through which French-born Do attempts to understand and to honor what his mother went through before escaping Cambodia in 1979. While her survival may provide a happy ending, the last half hour of “Funan” is so heavy that the film effectively plays more as tragedy than as triumph, all the more impactful for being true.

As Do tells it, although many parents admonish their children to clean their plates, in his mother’s case, that mentality derived from having lived through a time when every grain of rice was precious. His script, co-written by Magali Pouzol and Elise Trinh, was shaped by her stories, as well as testimonies of many other survivors with whom Do spoke over the span of nearly two decades, synthesized into a story that closely mirrors the one contained in Loung Ung’s memoir “First They Killed My Father,” so recently adapted as a live-action feature by Angelina Jolie. (While both films couldbe watched by children, adults ought to be present to answer questions and provide context.)

“Funan” opens with a brief but spirited prologue, set to local pop singer Sinn Sisamouth’s “Because of You,” in which we’re allowed to observe husband Khuon (Louis Garrel) and wife Chuo (Bérénice Bejo) in their natural habitat, enjoying modern life in Phnom Penh. Do gives no indication of the surrounding civil war when, in April 1975, the revolutionary Khmer Rouge suddenly seizes control of the capital, stripping big-city elites of their possessions and relocating them to communist labor camps where they will be forced to work the fields, while children are taken away to be brainwashed elsewhere by the Angkar.

Four years will pass before Khuon and Chuo manage to see their son, Sovanh, again, and in that time, they will endure a kind of living hell — one that often stands in ironic contrast with the striking widescreen beauty of the Cambodian landscape, whose glowing sunlit fields and lush green jungles remind that it was people (in their harsh black uniforms and signature red scarves), not the country itself, who inflicted such misery. Despite being reduced to almost bestial conditions, Khuon and Chuo find rare opportunities to demonstrate their bravery and humanity, as in a pair of scenes when each shows mercy to a young female guard. They also express what little intimacy they can via a recurring device, in which Khuon blows the hair behind his wife’s ear, that serves as a poignant motif throughout.

While animation lends itself to a certain simplicity, Do makes the otherwise straightforward drama unusually difficult to follow at key moments by minimizing both the violence and the basic explanations needed to make sense of what is happening (not that those who lived through it fully understood at the time). In theory, it may be admirable to deny audiences the voyeuristic act of seeing innocent characters murdered before their eyes, but turning away can be misleading.

The first such confrontation, a nighttime skirmish in which a Khmer Rouge sentry raises a rock to smash Khuon’s head (the soundtrack supplies the unseen impact), surprises us when Khuon survives, revealing a third character who intervened to deliver the saving blow. So what are we to make of subsequent scenes, in which horrible things happen off-camera? Should our imaginations rush to the worst conclusions, or should we hold out hope knowing that Do has manipulated our expectations before? There is no right answer for how to depict such atrocities, although in striving for sensitivity, “Funan” occasionally (and inadvertently) creates confusion instead.

But this is a relatively small complaint in such an admirable film, a major artistic achievement that follows the lead of Isao Takahata’s masterful “Grave of the Fireflies” in using animation to create both the emotional intimacy and necessary distance to confront a historic tragedy that some find unwatchable in live action. It’s also worth pointing out that Do has resisted the generic character designs of most Asia-set animation. By contrast, his cast actually looks Cambodian, boasting realistic eyes and noses, drawn with such care that even the subtlest change of expression conveys emotion. No film can capture the extent of what the Cambodian people went through at the hands of the Khmer Rouge, but Do has honored his mother’s story in this telling — for which he earned top honors at the Annecy Intl. Animation Film Festival this past June. 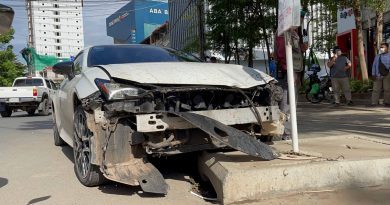 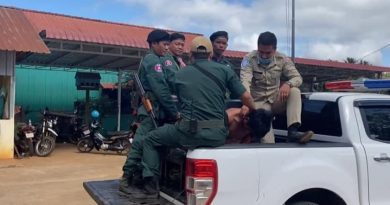 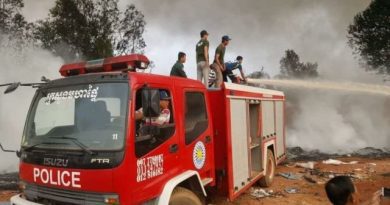