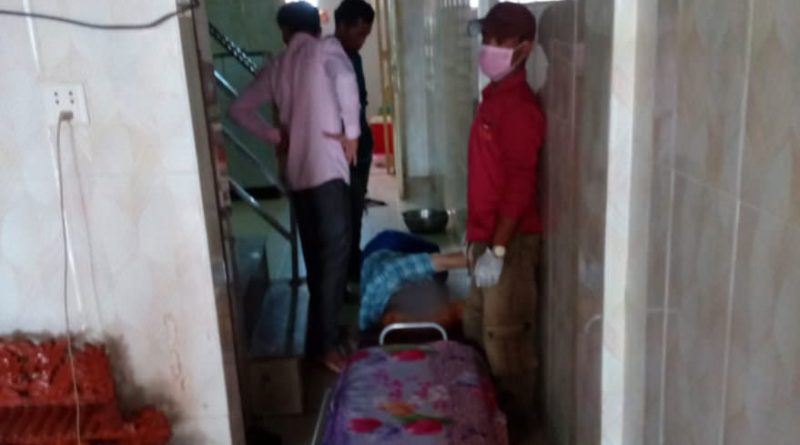 Kampong Speu: A 72-year-old American man was seriously injured after slipping and hitting his head at 11:20 am on October 21, 2018, at Borey Sovann, Sangkat Sopor Tep, Kampong Speu.

The man, Robert Jon Kane, 72,  slipped and fell in the bathroom, according to  his Cambodian wife, Chun Streyleak, 32.

The man was later transferred to The Phnom Penh Royal hospital. 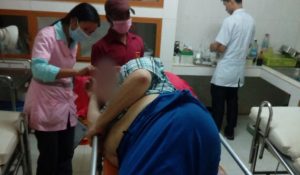 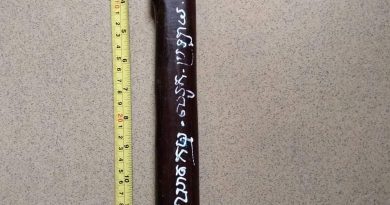 Man Kills His Neighbor With Ax 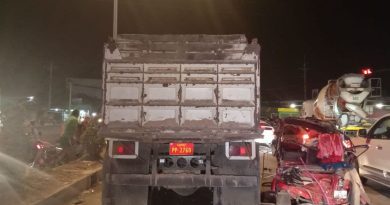